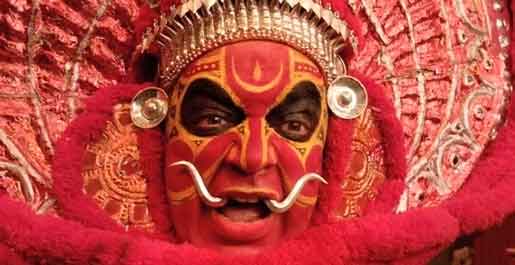 According to an industry source, Kamal Haasan-starrer Tamil drama "Uttama Villain" has been briefly trimmed a day before its theatrical release.

"The original running time was 172 minutes. The makers have trimmed it by a few minutes as they felt the movie is too lengthy," a source told IANS.

The source added that the trimmed version is likely to be played only in Tamil Nadu, while the rest of the world may watch the original version.

Directed by Ramesh Aravind, the film is the story of a superstar, played by Haasan himself.