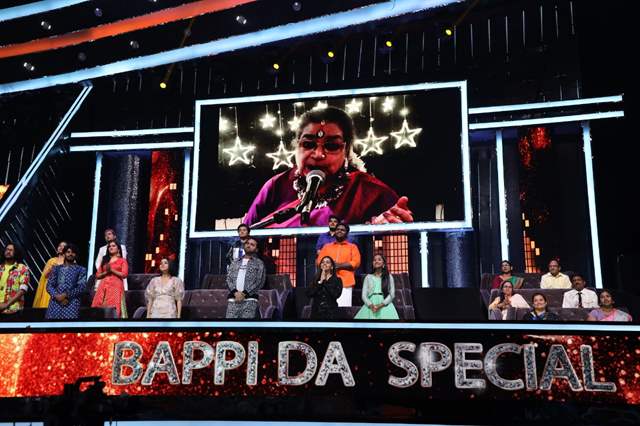 Where words fail, music speaks! Indian Idol 12 is proof of this! This season has begun with a bang in 2020 and still reigning over the hearts of millions across the country. India’s most loved singing reality show brings to you one hell of an evening, as none other than the woman who holds a voice much like that of a lioness, strong and powerful, Usha Uthup, arrives via video call on the sets of Indian Idol 12!

The contestants were filled with enthusiasm and awe as they watched Usha Uthup, the legend and one of the few female voices, who holds such power and magnitude as she sings. She came specially for Sirisha as she admired her singing and the set was supercharged and energetic as they welcomed her via video calling with thunderous claps and smiles that had no limit!

The top 14 contestants Sirisha also mentioned her saying, “I have grown up hearing ma’am sing or in fact roar on stage and have always dreamt of performing with her someday. I knew that one-day Indian Idol would fulfill these dreams! I can’t be more thankful for this day as she came for me online and lauded my voice as I sang a medley of her songs which was so fascinating!''