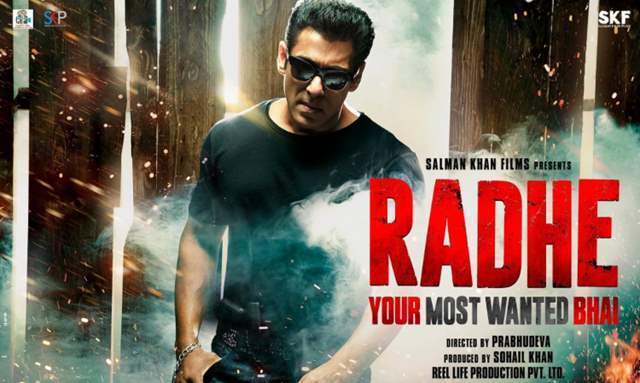 An FIR was registered against WhatsApp and Facebook users in connection to the usage of pirated version of the Salman Khan-starrer film ‘Radhe: Your Most Wanted Bhai’. Shortly after it’s release, the film found its way on social media platforms.

Now, owing to the lawsuit filed by Zee, the Delhi High Court has ordered WhatsApp users to stop circulating Salman Khan's latest film. The recent comment comes after the distributor alleged that the film has been a victim of rampant piracy through social media platforms.

A Delhi Court also directed WhatsApp to suspend services of numbers that are involved in selling pirated copies of the film.

An ETimes report also suggests that the court has also directed India’s leading telecom operators - Airtel, Jio and Vodafone - to disclose subscriber details of the offenders, with Zee to initiate further legal action against them.

Meanwhile, ahead of the release, Salman had warned his followers not to watch the film on pirated sites once again and told them that they could get into a lot of trouble.

The Sultan actor had shared a video urging everyone to say no to piracy. In the video, Salman mentioned how so much hard work goes into making a film and it is upsetting to see some people taking to piracy to enjoy a film.