All of Sorcar's animations are based on fables from the Panchatantra and other Indian classics.

'The Sage and the Mouse' and 'The Woodcutter's Daughter' are based on the Panchatantra, and 'Sniff' on Aabol Tabol ('Nonsense'), a popular book of poems by Sukumar Ray.

Acclaimed as the cultural bridge between East and West, Sorcar's animations are staples at elementary schools and have been telecast for the past 17 years on PBS channels during the holiday season.

Sorcar first came into the spotlight in the early 1990s, when his 'Deepa and Rupa: A Fairy Tale From India', recorded as India's first animation mixed with live action, received a host of prestigious awards including the Gold Plaque at the Chicago International Film Festival, and was nominated for three Heartland Regional Emmy Awards.

An electrical engineer by profession, Manick is the son of legendary magician P.C. Sorcar. His engineering firm did the lighting design for the Denver International Airport, sport centres in Japan and palaces for Saudi princes. He is also the author of three university texts on lighting. 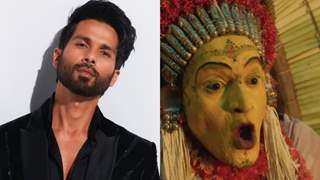 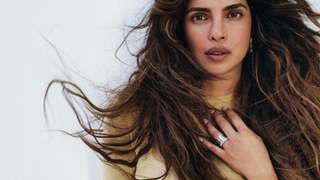 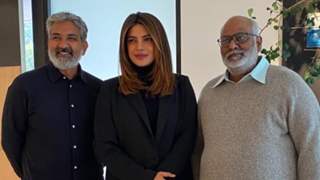 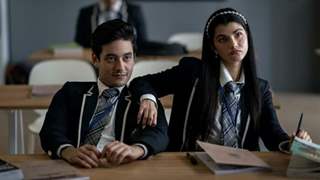 'Class' trailer out: The Indian adaptation of 'Elite' arrives with ... 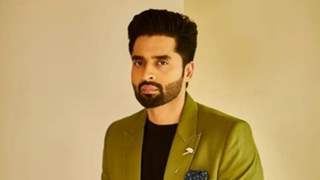 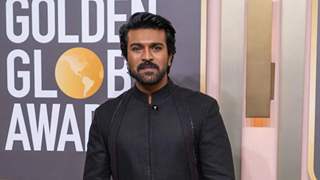