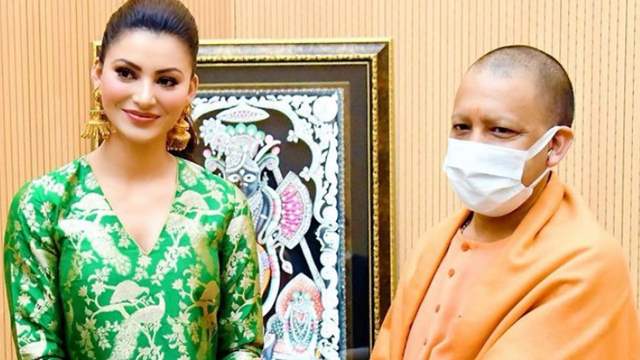 Urvashi Rautela will be next seen in the web series “Inspector Avinash” and is shooting for the same in Lucknow right now. The gorgeous Urvashi Rautela previously gave a breath-taking performance in the film “Virgin Bhanupriya”. Urvashi Rautela has previously worked in some excellent hits, such as “Sanam Re”, “Kabil”, and “Virgin Bhanupriya”. For 2021, she already has three-films signed up with Jio Studios, among many others. She will be very busy shooting for her upcoming films, which is certainly going to be a great delight for her fans.

Yogi Adityanath, who welcomed the entire cast of “Inspector Avinash” has given all the permissions to produce numerous films and series, he said there will be no problem of any type and there will be full cooperation from the government. The CM wants the team to make more films on all the unsung police heroes who have sacrificed their lives in UP.

“Inspector Avinash” is based on the real-life story of police officer Avinash Mishra from Lucknow, to commemorate the super cop Avinash Mishra's entire team had a meeting with the Uttar Pradesh CM Yogi Adityanath. Urvashi Rautela will be playing the character of Poonam Mishra whereas Randeep Hooda will play the character, Avinash Mishra. 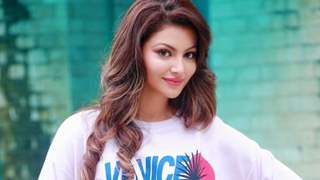