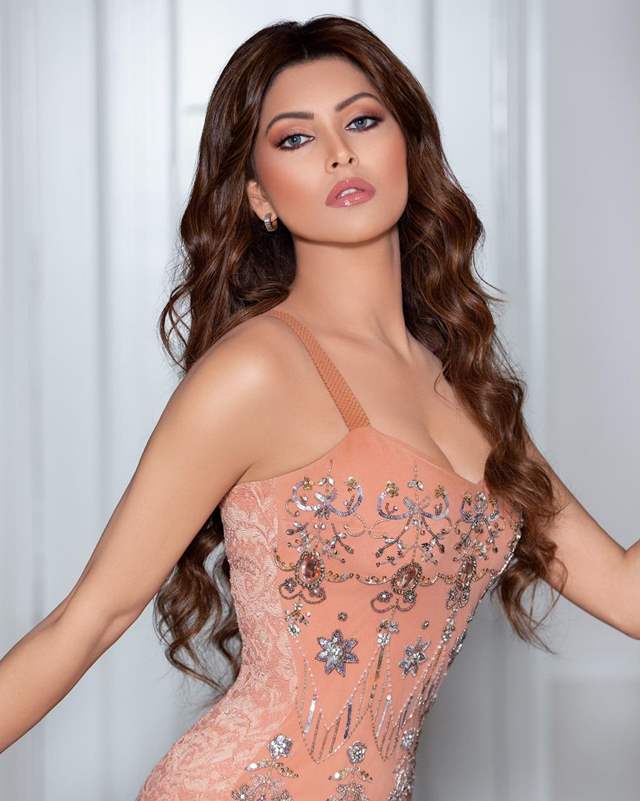 Bollywood actress Urvashi Rautela is on cloud nine these days as she is all set to mark her Tamil debut alongside the legendary actor Saravanan. The film's title is yet to be revealed but it's already making a lot of noise owing to it's intriguing story-line.

The big-budget, sci-fi south film which will be released in multiple languages, will have Urvashi playing the role of a microbiologist and an IITian.

Recently, the film's lead actor, Saravanan and Urvashi were spotted in Manali shooting for one particular snow-clad mountain's schedule of the film. Rest schedules are yet to commence.

According to a source close to the actress, Urvashi has been paid a bomb amount for the film and that has made her one of the highest-paid debutante actress in the Tamil industry.

The source shared with us,

Urvashi Rautela has charged a humongous amount of 10 crores for the mega-budget film, becoming one of the highest-paid actresses in the Tamil film industry. 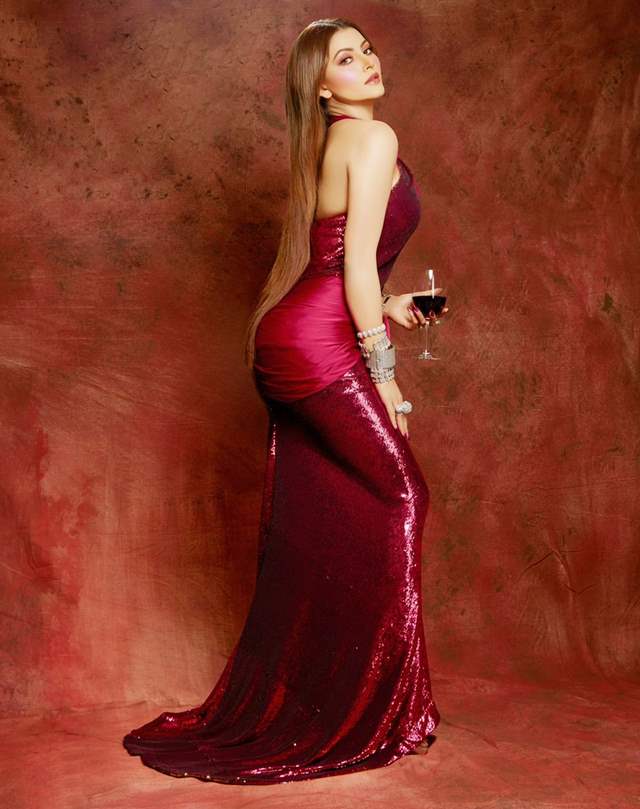 After Deepika Padukone made her Tamil big-screen debut in the movie with “Kochadaiiyaan” in 2014 with the megastar Rajnikanth and Priyanka Chopra Jones made a debut in the Tamil film “Tamizhan” back in 2002, now Urvashi Rautela has become the highest-paid debutant in the Tamil industry.

Before Urvashi Rautela there were rumors that Alia Bhatt might be seen in this big-budget but the news was trashed after Urvashi Rautela came on board and started shooting for the film.

Urvashi Rautela will also make her Telugu debut in the movie “Black Rose” whose first look is already out in which she looks dazzling.

On the work front, Urvashi Rautela debuted in Bollywood with the movie “Singh Saab The Great”. She has worked in movies like “Sanam Re”, ‘Great Grand Masti”, “Pagalpanti” and many more. She was last seen in the web film “Virgin Bhanupriya”. Urvashi Rautela will be soon seen in the web series “Inspector Avinash” alongside Randeep Hooda.

The actress shall be seen romancing Guru Randhawa in their upcoming song “Mar Jayenge”. Urvashi Rautela is also featuring in her first international debut in the music video “Versace” with the Egyptian actor Mohammed Ramadan.