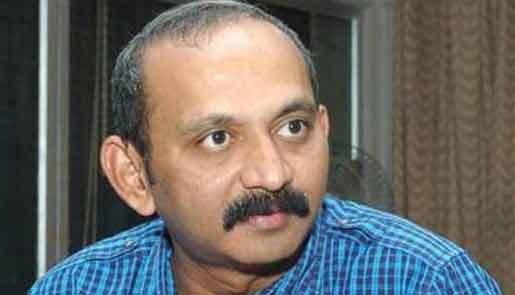 Director Radha Mohan, who is for the first time trying his hand at full-length Tamil comedy "Uppu Karuvadu", says he's been wanting to make a film in the genre for quite some time.

"It has been my intention all through to make a humorous film. Somehow I do not believe in mindless humour, and here in 'Uppu Karuvadu', I had a perfect platform to infuse sensible comedy," Mohan told IANS.

It's the story of human ambitions and compromises, "the two factors that are an inevitable part of everybody's life".

"If you are nursing an ambition, you should never compromise for a short-term benefit. This could jeopardise the ambitious travel. This theme is laced with intense humour," he said.

The film is being shot over the coastal regions and it will capture the lifestyle of the people who live there.