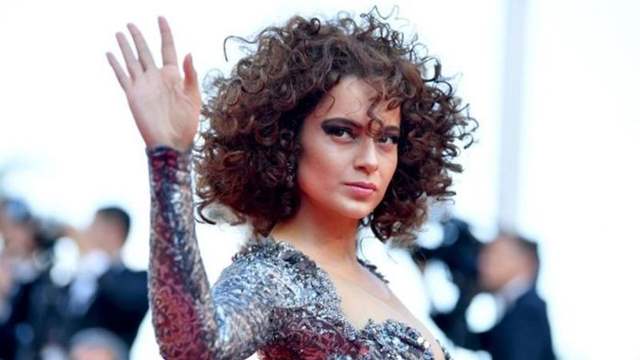 Bollywood actress Kangana Ranaut, known for her acting prowess, will be seen playing the role of a Sikh Soldier in ‘Tejas’. The ‘Panga’ actress took to social media to reveal the name of her character in the upcoming film. She shared a picture of her uniform while revealing that she would be essaying the role of Tejas Gill in her next project.

"Playing a Sikh soldier in Tejas, I never knew until I read my character full name on my uniform today, had an instant smile on my face, our longings and love has a way of manifesting, universe speaks to us in more ways than we understand,” Kangana tweeted.

Earlier in the day, Kangana provided an update about ‘Tejas’ on social media. She informed her fans that the film would go on floors next month. The diva will celebrate her 34th birthday on March 23.

“Beginning of a new journey... look test with team #Tejas going on floor this spring my birthday month,” Kangana wrote while sharing a picture of the bouquet sent by the producers.

Tejas’ will be helmed by Sarvesh Mewara. The makers are yet to announce the release date of the flick.

Talking about Kangana, the ‘Queen’ star recently completed the shoot of ‘Dhaakad’. She will be seen playing the role of a spy in the action thriller, which is slated to release on October 1st 2021.