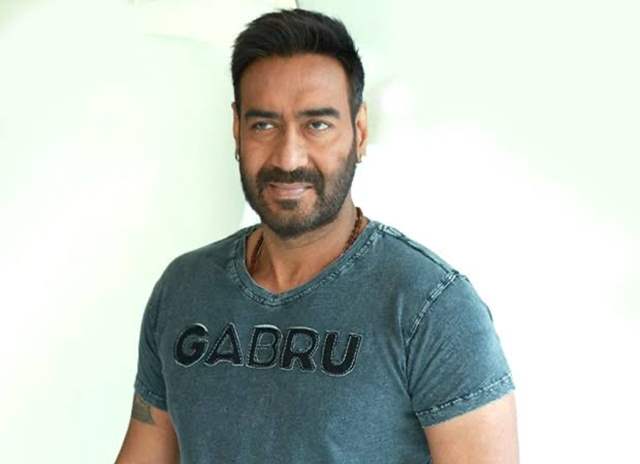 Ajay Devgn and Siddharth Roy Kapur have join hands and come together to produce a comic film titled ‘Gobar.’

Set in the cow belt of India during the 1990s, 'GOBAR!' is an amusing satire inspired by true events that transpire when an idiosyncratic animal-loving veterinary doctor chances upon a tangled web of corruption in his local state hospital. Ajay took to Twitter to share the news and announced his collaboration with Roy Kapur Films.

While Ajay will be bankrolling this one-of-a-kind comedy film, it is not clear if he will be acting in it too. The lookout for the leading cast is underway.

“The story of GOBAR! is at once unique, relatable, and incredibly funny, as well as gripping and entertaining to the point that I’m confident it will compel people to go to the theatres. We are very clear about the impact we want to make. We want viewers to laugh, relax, perhaps think a little bit and be entertained.”

Siddharth Roy Kapur says that the film is a situational comedy and will also pass on an important message. Gobar is being planned for a theatrical release and more inputs are yet to arrive.