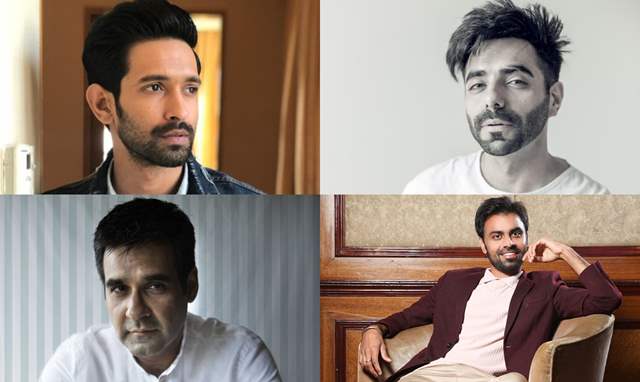 Where would OTT platforms and independent cinema be without performers who stretch the conventional definitions of talent and take on every role to imbue it with something unique and unrepeatable?

Here is our pick of five incredibly gifted actors who have unobtrusively given us unforgettable performances. 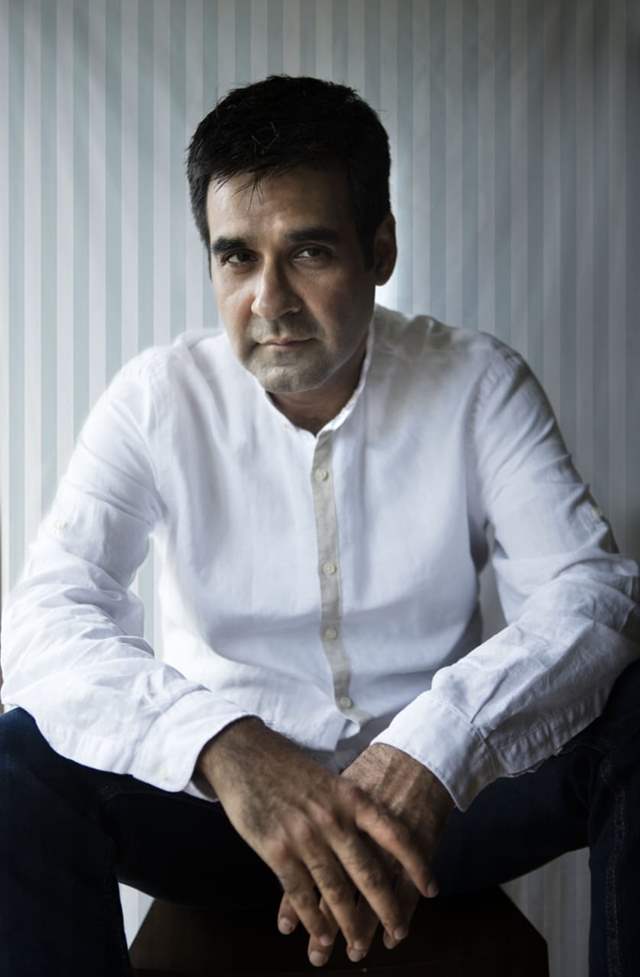 Mukul Chadda: The twinkling eyes and endearing smile of this investment banker turned actor instantly reassure the audiences that they are about to get to know someone incredibly interesting. From attending part-time classes at Lee Strasberg Theatre and Film Institute in New York to playing the Indian counterpart of Steve Carell’s Michael Scott, in the Indian version of ‘The Office,’ Mukul has come full circle.

There is however more to him than just his subtle acting smarts and comic timing in ‘The Office.’ Watch him do his thing in the gritty ’Gurgaon,’ in the pastel hued ‘Ek Main aur Ekk Tu,‘ or the visceral ‘Bicchoo Ka Khel,’ and you will see how expansive his range is.

Or tune into the short film ‘Banana Bread,’ which he co-wrote with wife Rasika Dugal during the early stages of the lockdown, to discover another aspect of his seemingly inexhaustible talent.

He will be seen next in Amit Masurkar’s 'Sherni' and Vikas Bahl’s 'Sunflower.' 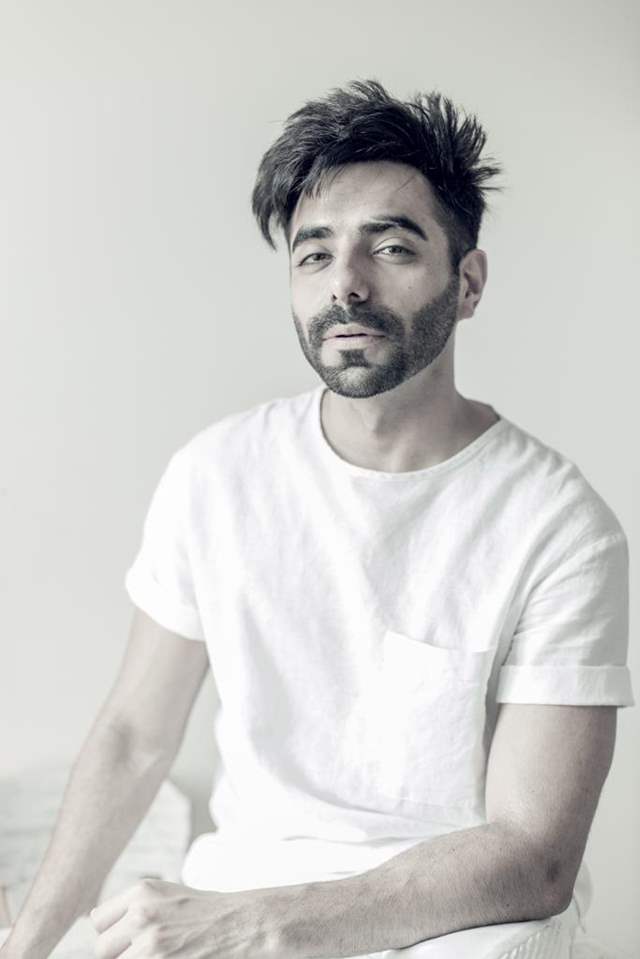 Aparshakti Khurana: Aparshakti Khurana did not get the chance to start his career in films as a leading man the way his famous sibling did. Pigeon-holed as a funny man cracking the audiences up with his one-liners  right from his debut in the Aamir Khan starrer  ‘Dangal ‘, he went on to raise laughter in films like  'Badrinath Ki Dulhania ,' 'Stree,' 'Luka Chuppi' and 'Pati Patni Aur Woh.'

What changed his career graph however was the Yoodlee production 'Kanpuriye' that narrated believably the struggles that small town youth go through to make unconventional choices   beyond their economic and social limitations.  'Street Dancer' further cemented his equity as an actor who can deliver solid, poignant and moving performances. He is now all set to take the audiences by surprise in the upcoming film, ‘Helmet.’ 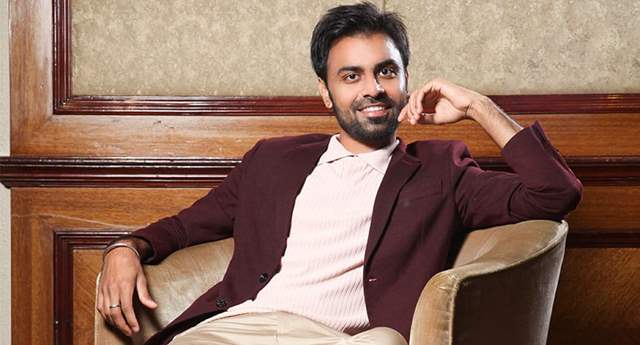 Jitendra Kumar: Jitendra Kumar is like a blank slate who rewrites his acting persona with each character he plays.  This civil engineer was bitten by the acting bug and came from Kairthal, Rajasthan to Mumbai in 2012 with stars in his eyes. The struggle to survive and thrive in the city of dreams has not been easy but with sheer grit, he has now created a unique space for himself in the entertainment industry.

His  sketches on 'The Viral Fever' and compelling performances in shows like  ‘Panchayat,’  ‘ Kota Factory’,  the path-breaking gay love story, ’Shubh Mangal Zyada Saavdhan,’ and the OTT hit, ‘Chaman Bahar' have proven that reinvention is the  secret of his success.

Even though he is often asked to play small-town characters struggling with internal and external demons, something tells us that Jeetu Bhaiya is slowly but surely on his way to superstardom. 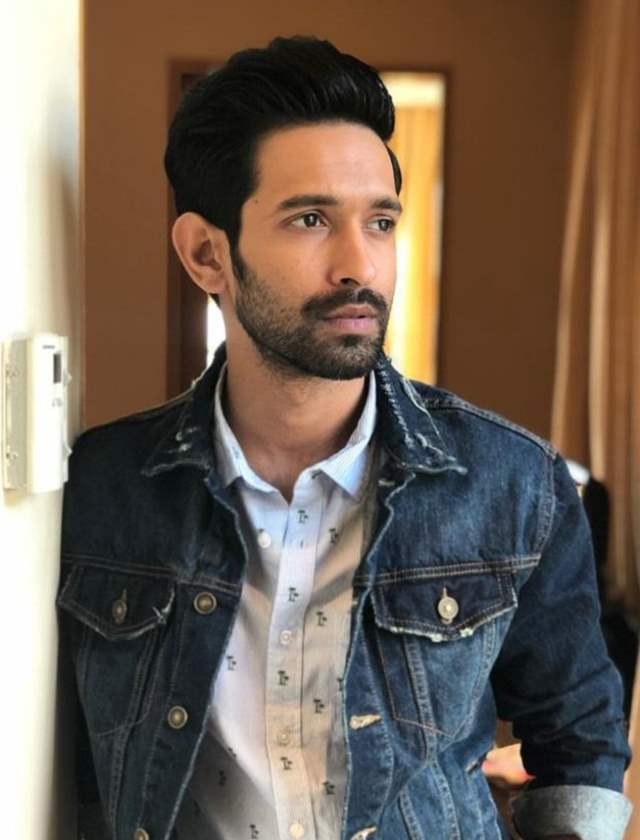 Vikrant Massey: There is something about Vikrant Massey that is hard to summarise in cliches. Only an extraordinary actor can break out from the clutter of shows like  'Kahaan Hoon Main,' 'Dharam Veer,' 'Balika Vadhu,' 'Baba Aiso Varr Dhoondo,' and 'Qubool Hai' to make a mark in brilliantly cast films like 'Lootera,' 'Dil Dhadakne Do'  and finally the  'A Death in the Gunj' where he played a vulnerable young man destined for tragedy.

The last earned him  a Filmfare Awards nomination in the category of Best Actor – Critics. Since then we have also appreciated his acting chops in  'Mirzapur,' 'Criminal Justice' and in a lead role  opposite Deepika Padukone in 'Chhapaak.' That now makers are looking at him as a mainstream lead was proven by his starring role in the rom-com, ‘Ginni Weds Sunny,’ opposite to Yami Gautam.  This is one actor who can traverse between commercial and brave creative choices effortlessly.