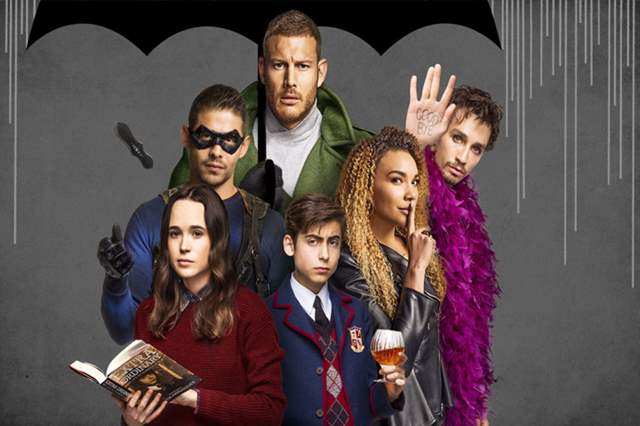 Netflix is rolling with the renewals of new shows and has added another one to its roster. The streamer has renewed The Umbrella Academy for its third season.  Production on the next batch of 10 episodes will begin in February in Toronto.

Sources say season three was a given as the show was rumored to have scored a two-year renewal after its strong debut. Netflix, which does not release traditional viewership data, said 45 million member households worldwide watched at least 70 percent of one episode of the freshman season. Season two, which debuted July 31, topped Nielsen's weekly streaming charts for the week of Aug. 3-9, with U.S. viewers watching more than 3 billion minutes of Umbrella Academy's first two seasons.

In terms of the show's future, Way has eight graphic novels planned for the source material and would like to see the Netflix take follow the same plan.

Ishaan Khatter opens up on the polarisaiton of his mini series A ...