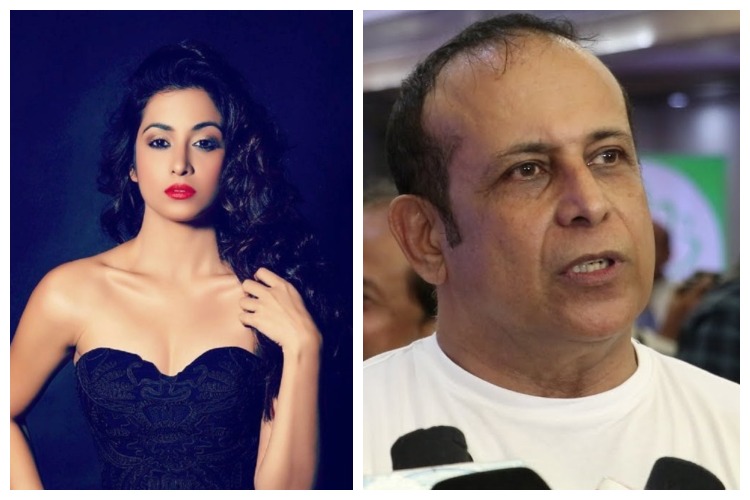 2 years ago Watching it only for Erica Fernandes.