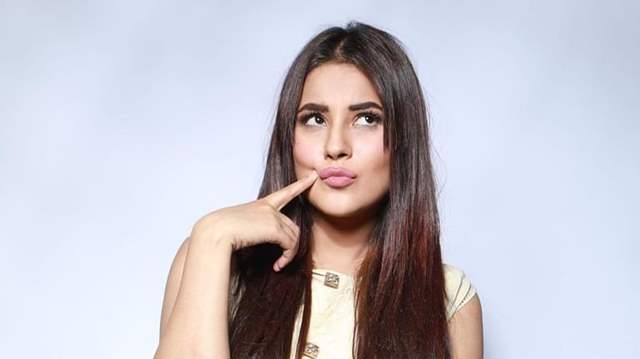 Fans of Shehnaaz Gill sure know how to dig deeper and keep a track of what has she been up to after all. And well, as it turns out, they have decoded various hints at a possible collaboration between Shehnaaz and Badshah. While Gill has managed to feature in a handful of hit music videos, Badshah sure has a way with his fans as well.

In no time, trends about the same took over on Twitter and we see various screenshots proving the collaboration doing the rounds on social media. Fans have taken to trending 'Shehnaaz X Badshah' and the tweets seem to be only increasing by the hour.

Check out some of the tweets right here:

Meanwhile, the Bigg Boss 13 sensation has been going places with all the work she has been doing and plans to do. She has also been in the news for her transformation and it was only recently, that she also spoke up in an interview and mentioned how she is looking at doing quality projects over quantity. Among other updates, Shehnaaz will also be seen in a video with Sidharth Shukla soon and fans have been waiting to get an update on the same.

Bigg Boss 13 contestant Shehnaaz Gill says she is 'being patient and ...

+ 2
27 days ago OMGGEE Dream Collaboration. Wish it turns out to be the best one among all.