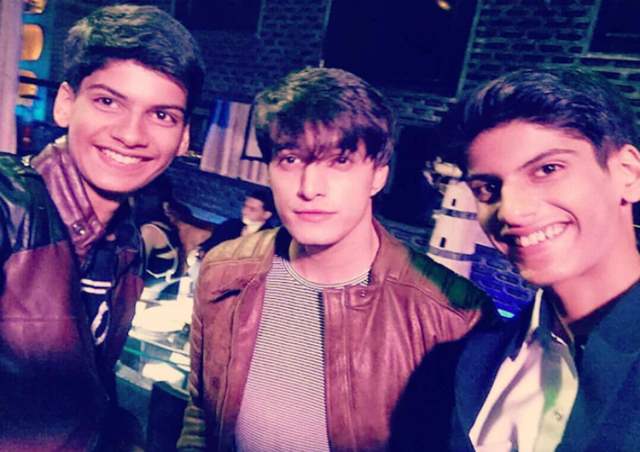 Star Plus’ long running show Yeh Rishta Kya Kehlata Hai never fails to make headlines. Shivangi Joshi and Mohsin Khan’s show is currently witnessing major drama (as usual). Kartik and Naira are getting married yet again in a grand wedding ceremony and it has increased the excitement level in fans.

As reported by us earlier, post the leap the storyline of the show will witness some changes wherein the twin boys of Akhilesh Goenka (Ali Hasan), Luv and Kush will be introduced by the makers. The twins were earlier played by real life twins Shubh and Shresth Saxena, but now according to the latest reports, the roles will be portrayed by Anmol and Apoorva Jyotir. The actors are known for Samir Soni’s series Parichay.

Well, interestingly, Anmol has been a part of the show earlier too. He used to play the role of Nannu, Anshu Maheshwari’s son, before the leap. His character is now played by Vatsal Sheth in Yeh Rishta’s spin off show, Yeh Rishtey Hain Pyaar Ke.

Re-entry of This character in Mere Sai!
21 seconds ago

Rubina Dilaik On Participating in Nach Baliye 10 With ...
7 minutes ago

Sushant’s Father's Second Marriage Was Not Acceptable to ...
9 minutes ago