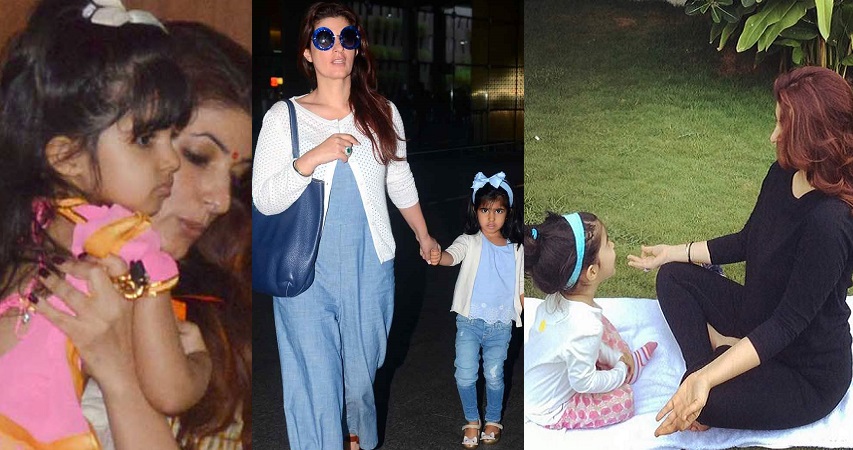 Veteran actress Dimple Kapadia matched her footwear with her grand-daughter Nitara during a shopping spree.

Dimple's daughter and producer-author-entrepreneur Twinkle Khanna on Tuesday shared a photograph of the grandmother and grand-daughter, who matched their pussy cat designed footwear.

"What generation gap? 56 years apart but both the baby and her Nani get ready to go shopping with purring feet. Ageless goals," Twinkle, who also has a son named Aarav, captioned the image.

On the work front, Twinkle is producing the upcoming film "Padman", which stars her husband and National Award winner Akshay Kumar, Sonam Kapoor and Radhika Apte. The film is being helmed by R. Balki.

Akshay Kumar Opens Up about Shooting Amid Lockdown; Calls it a ...

Twinkle Khanna was Arrested for Unzipping Akshay Kumar's Jeans at an ...