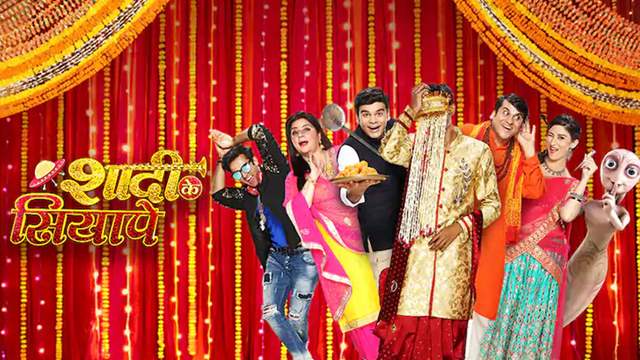 Apparently, the experimental content of the show, involving creatures from outer space (read: aliens) hasn't gone down well with the audience.

The latest, we hear, is that the show will air its last episode on 2nd June.

Recently, media reported about the show being under the scanner and now it will bid good bye to the audience from next month. We contacted Bhavya Gandhi who confirmed the news, "Yes, our show is going off air and will air the last episode on 2nd June."

Produced by Full House Media, the show had an ensemble cast comprising Alka Kaushal, Sheena Das, Rahul Singh, Mishkat Verma and Bhavya Gandhi. Will you miss the show? Tell us in comments below... 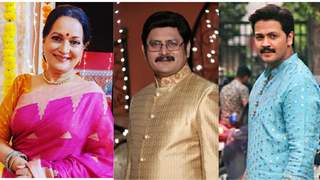