As we celebrate International Women's Day, we salute the women who have made an impact on the society with their incredible performance in the shown on the Television.

Today most of the shows on television are women centric because the major audiences watching the shows are women.

Women like Tulsi Viraani (Smriti Zubin Irani) from Kyunki Saas Bhi Kabhi Bahu Thi on Star Plus, still is being praised and is being idolized by many women in the nation. From playing a wife, mother, grandmother in the show, her character depicted the message that women can over come all the obstacles in her life and still can lead a happy life. How can we forget Ammaji (Meghna Malik) from Na Aana Is Desh Laado on Colors, with her orthodox and powerful stature, this lady has raised the bar of acting in Television industry. She was seen as high-handed Mukhiya of the Veerpur village who supports female infanticide and other atrocities against women. Megna Malik's character in the show has shown that even women can rule and can bring change in the society. Sarita Joshi another woman played the character of Godavari Thakur who was popularly known as Baa in the show Baa Bahu Aur Baby on Star Plus. She had played a simple but a strong character of Baa who rules the family. The show focused on the reality which people encounter in their day to day life. Baa taught us how to deal with such household problems with simplicity.

Here we feature some of the women from the TV shows who have made an impact with their performance in these shows. 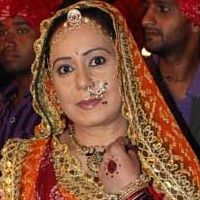 DIya Aur Baati Hum is a popular show on Star Plus which is based on the dream of a girl Sandhya to become an IPS officer but due to family problems she ends up marrying a Halwai. Unknowing to the family's orthodox thinking as Rathi parivaar doesn't give freedom to their female family members to work outside and has to live in the four corners of the house. Neelu Vaghela who plays stern mother in law as Santosh Arun Rathi is very much loved by the family members and thus is called lovingly as Bhabho. She lives with the moral values and wants everyone in the family to follow the values to maintain the reputation of the family. Her marwadi linguistic and bold expressions add on to her character. She started as the negative character who doesn't give freedom to her Bahus and so she was against the Sandhya's dream who aspires to become an IPS officer. But later her character turned out positive as she supported her daughter-in-law to study and fulfill her dream. Thus her character delivered the message to the audience that it is important that women should be strong enough to tackle a situation but shouldn't forget their moral values and culture. 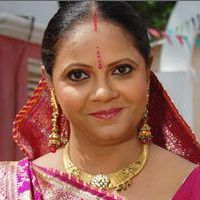 Saath Nibhana Saathiya is another popular show on Star Plus. The series is based on the lives of two cousins after their respective marriages within the household of the Modi family. Rupal Patel plays the character of Kokila Modi who is a stern woman and follows the principles in her life and also has taught the kids of the Modi Parivaar the same. With her bold look in the show she protects her family from all the problems and expects her daughter-in-law to do the same. Her stern but loving nature is applauded by the audience. She has set a bench mark for all the women to stand for their rights and should be willing take-up the responsibility without forgetting our sanskaar. 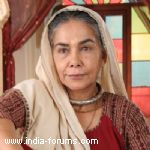 Surekha Sikri plays the role of Dadisa in the most popular show of Colors Balika Vadhu. Even after the show has come a long way, Surekha has managed to hold her position in the show. Initially she was seen as the strict Dadisa who is very rigid towards her rituals and culture and gives a severe punishment those people who do things against their culture. The show Balika Vadhu is based on the crucial social issue of child marriages and its adverse effects. Dadisa turned from a strict dadisa to a very loving Dadi and grabbed many eyeballs of the viewers. 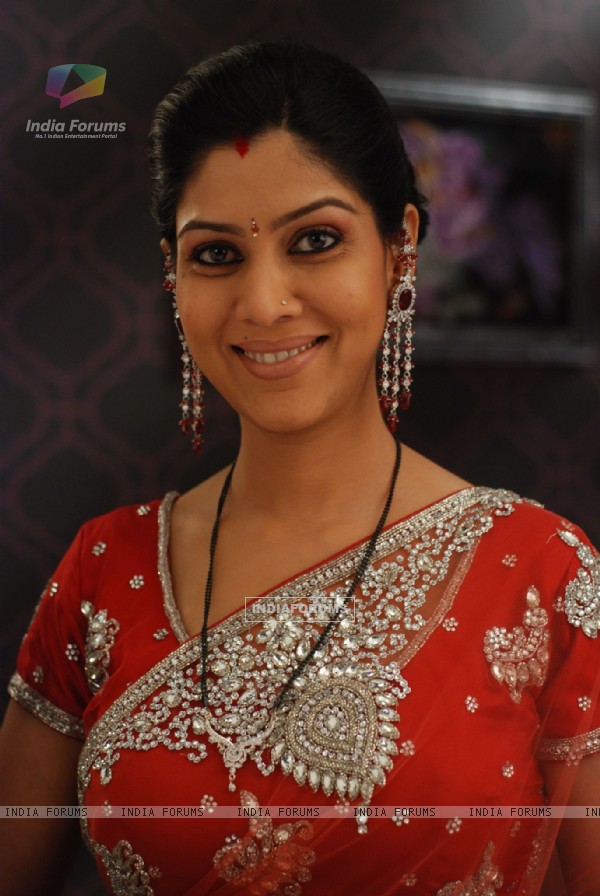 The versatile actress Saakshi Tanwar is currently seen in a popular show Bade Acche Lagte Hai on Sony TV. The show is based on the couple where they get married at the age of 35 -40 due to family pressure. Her depiction of the character of Priya who also plays a mother, as wife, as friend etc is commendable. She has given the example of a perfect woman. She has made an impression that women are not weak and can deal with any harsh situations. She has achieved a milestone in portraying the character of Priya so far and has been applauded for her outstanding performance in Bade Acche Lagte Hai.

TellyBuzz wishes all the women a very Happy Women's Day!

+ 3
7 years ago All are super perfect ..
sAkshi IS queen of television industry ..
love you loads ..
ming you these 3 days ..waiting for monday

+ 2
7 years ago All womens are good actor...but sakshi is the best of all...love u sakshi

+ 3
7 years ago Surekha Sikri and Sakhi .. Great actors on TV

+ 2
7 years ago Rupal Patel is a great actres