View Profile
Everyone is loved and liked by other people at some point in life. What if something crazy and unbelievable comes your way? We tend to laugh off thinking about the same. Similarly our TV stars have also experienced some of the funny moments in their life while sharing their Best Marriage proposal ever received to them with us. 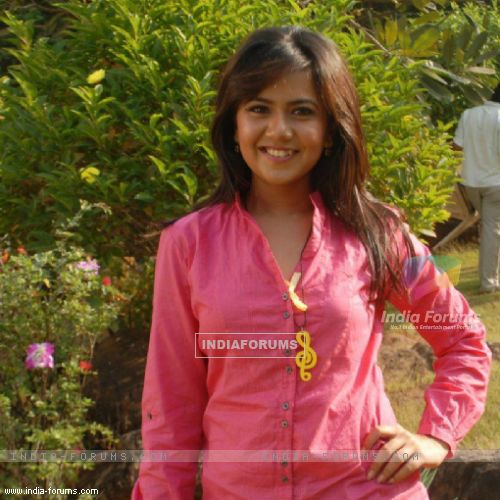 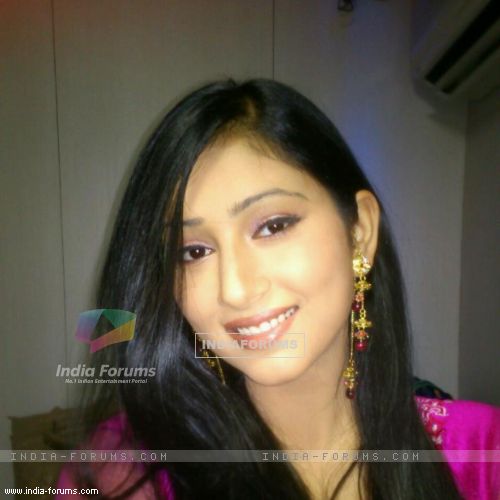 Disha Parmar who is seen in Star Plus' Pyaar Ka Dard Hai...Meetha Meetha Pyaara Pyaara... says - I have got few funny proposals. Actually Marriage proposals are always funny. I got a marriage proposal from a Halwai Wala in Delhi it was so funny. Common , I cant marry to Halwai wala . When he called me I laughed for at least 15 minutes, I was like are you serious I told him I am not ready for the marriage now. They are rich people they have big shops of sweets in Delhi . 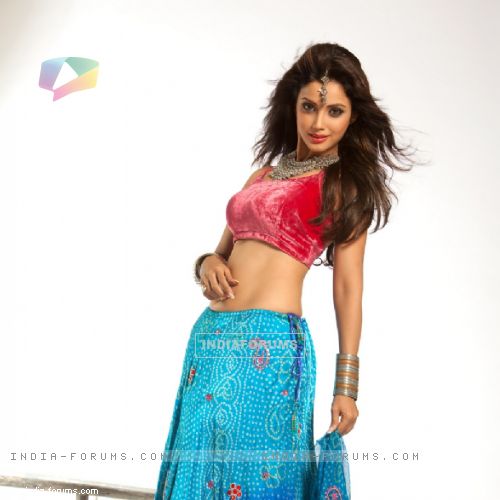 Adaa Khan who was seen in a cameo role in Sony TV's Encounter says - Actually the Marriage proposal I got was very cute. My friend Makrand Malhotra's nephew always says I want to marry Adaa Didi. The only desire I have in my life is to marry her. He is 8 years old, first of all he calls me Didi and then he wants me to marry him, he is so cute. He blushes whenever I get gifts for him. 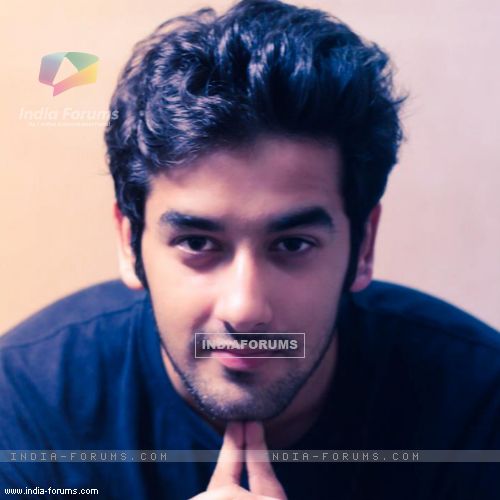 Vishal Vaishishtha who is seen  Star Plus' Veera says - Once I got a marriage proposal when I went to my brother's friend's marriage. At that time I was working with Channel V and they knew about this. They started talking to me regarding marriage, they all sat beside me and started asking me questions regarding my life. That was so funny. 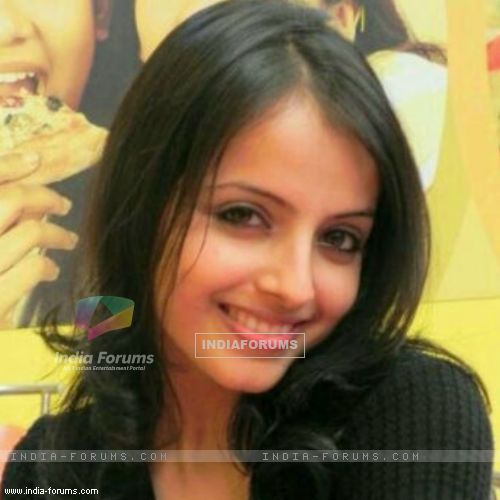 Shrenu Parekh who is seen in Star Plus' Iss Pyaar Ko Kya Naam Doon... Ek Baar Phir says - I have never received best marriage proposal. If I would have got it I would not have been single ! I am still waiting for it! The day it happens you all will come to know.

6 years ago Shrenu Parikh loving you more day by day, you are wonderful as Aastha
Any guy will be lucky to have you

Azlfa 6 years ago Hi sweet! Today begins the series! I am very glad, because I see you my sweet Shrenu!