Mahashivratri is an important festival of Hindus which is celebrated every year to worship Lord Shiva. This festival is celebrated with great enthusiasm and people observe fast on this day. Devotees of Lord Shiva pay a visit to the temple to seek his blessings and begin their day.

TV shows are not lacking behind and are cherishing the moments of this festival devotedly.

Here are few shows which are celebrating this festival. 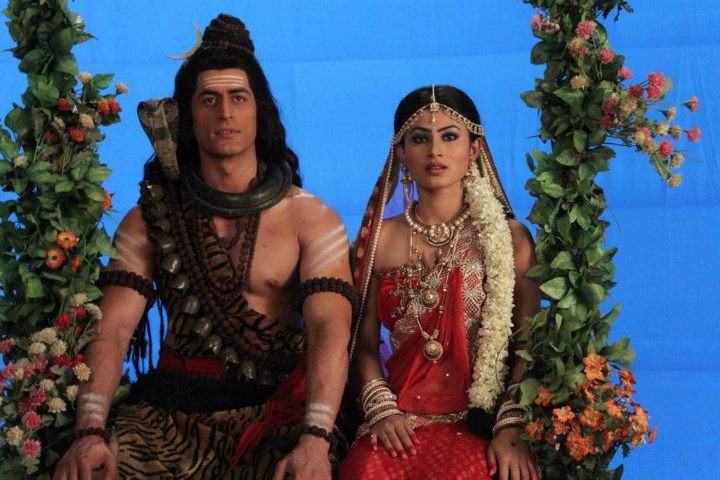 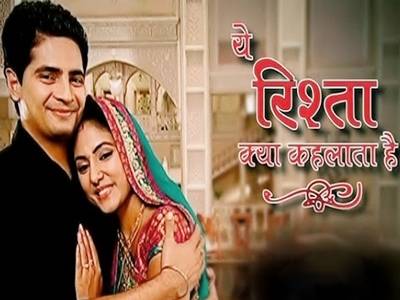 Yeh Rishta Kya Kehlata Hai a popular show on Star Plus is also coming up with a special episode of Mahashivrathri. Currently it is seen in the show that Akshara's (Hina Khan) new mother-in-law Devyani (Kshitee Jog) is trying hard to win the hearts of the family members. To help her mother-in-law, Akshara will request Devyani to organize Mahashivratri Pooja this year as this is her first festival after marriage. Thus there will be a grand Mahashivratri Pooja held in the show. Naksha (Shivansh Kotia) will be seen in the look of lord Shiva with Trishul in one hand and damru in other hand where as Nandini's (Nidhi Uttam) son will be seen in the look of a Nandi that is bull which is said to be vahan of Lord Shiva. It will be a very interesting and entertaining to watch these little kids who have donned themselves in the looks of Lord Shiva and Nandi which will give the authentic feel to the Mahashivratri celebration in the show. 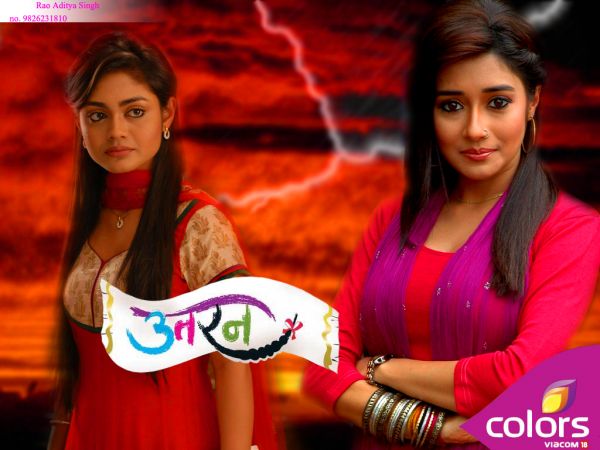 Uttaran is coming up with an interesting episode of Mahashivratri. While the newly married couples Meethi (Tina Dutta), Akash (Mrunal Jain) and Mukta (Sreejita De), Vishnu (Ajay Chaudhary) will be celebrating their first festival by performing a Maha Pooja and the entire Thakur parivaar will participate in this Mahashivratri Pooja.

We wish our readers Happy Mahashivratri!

+ 2
7 years ago YRKKH rocks
love you akshara, devyani and duggu

+ 2
7 years ago yeh rishta kya kehlata hai is the best..Love you HINA KHAN..

arunimawesome 7 years ago You are the best actress & doing great as Akshara..God bless u..Love you Hina Khan .

7 years ago Love you Hina Khan..Hats off to you for your amazing & great performances as Akshara in yeh rista..god bless you.

7 years ago Your performances are really fantabulous as Akshara in yeh rista !--Hina Khan...God bless u..Love you Loadz.

7 years ago Love you Hina Khan...Keep on captivating us with ur wonderful performances & great acting skills !..God bless u ..

7 years ago You are truly awesome as an actor & doing wonderfully as Akshara--Hina Khan...Keep on rocking..Love you & God bless u .

7 years ago You are truly shining more & more Hina Khan as Akshara & in the entertainment world !..Love you Loadz...God bless u.