The winner will represent India as Jackson's biggest fan and will be given an opportunity to pay his/her last respects to the legend at the star dedicated to him on the Hollywood Walk of Fame in Los Angeles.

Vh1 will also give a chance to fans to pay homage to the late King of Pop by sending in a ribbon and a note in memory of Jackson and it will be delivered to the Walk of Fame.

To participate, all fans have to SMS MJ to 56882 to obtain details of the contest

'No amount of praise can possibly befit the legend that lived. ----------------We want to give our viewers the opportunity to express their love for the King of Pop with this once in a life time opportunity,' said Ferzad Palia, associate general manager, Vh1 India.

The Walk of Fame currently has over 2,000 five-pointed stars featuring the names of not only human celebrities but also fictional characters honoured by the Hollywood Chamber of Commerce for their contributions to the entertainment industry.

Jackson died June 25 at his LA residence, leaving his family and fans shocked. He was 50. 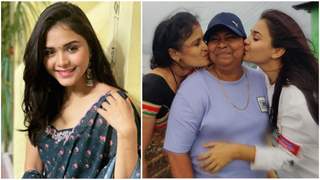 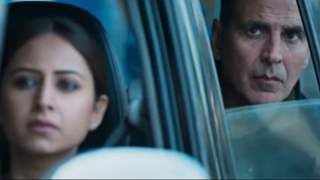