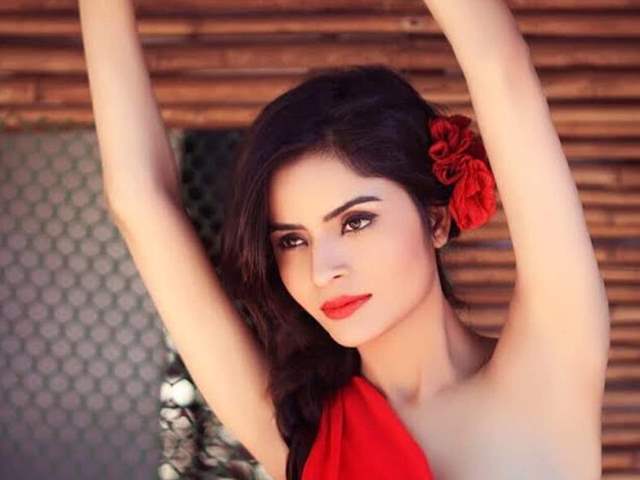 Less than a week after she was released from the Byculla Jail, where she was incarcerated for nearly 5 months, Tv actress-turned director and producer Gehana Vasisth aka Vandana Tiwari suffered a massive heart attack and was admitted to a private hospital in the western suburbs of Mumbai on Saturday.

Even while she was in the women’s jail, she had suffered a stroke and was rushed to the Sir J J Hospital by the jail authorities. This is the third time this year that she has been admitted to the hospital for diabetes ketoacidosis-related problems.

Gehana’s spokesperson Flynn Remedios, confirmed that she suffered a heart attack on Saturday evening and was rushed to a local hospital in the western suburbs. “I have not seen her yet. I am yet to visit her in the hospital. I got the news through someone from her building that she was hospitalized. I am told she is unconscious and not able to communicate with anyone. I will go to visit her at the hospital and update you,” Remedios told this reporter.

Her personal medical specialist who has been treating her for her diabetes, Dr Pranav Kabra will also visit the hospital later in the evening to examine and analyze her problems.

Last year too, she was admitted to a hospital in suburban Mumbai where she was put on a ventilator for 3 days.

“Due to various complications in her vitals and body, the differential diagnosis was concluded as diabetic keto-acidosis (DK), which had reached a very advanced stage in Gehana’s system. Diabetic ketoacidosis is a serious complication of diabetes that occurs when your body produces high levels of blood acids called ketones,” Dr Pranav Kabra, MD, Raksha Multispeciality Hospital in Mumbai’s Malad West area, where Gehana was rushed to had clarified last year.

Gehana Vasisth's condition is very serious. She is put on CPB PUMP as her lungs have failed. CPB pump is a cardiopulmonary bypass technique where a machine also known as heart-lung machine takes on the functions of vital organs. 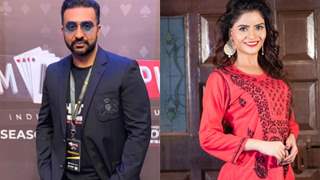 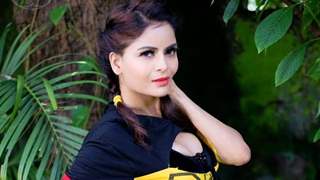 2 months ago May she gets well soon...