Let's hear what they said... 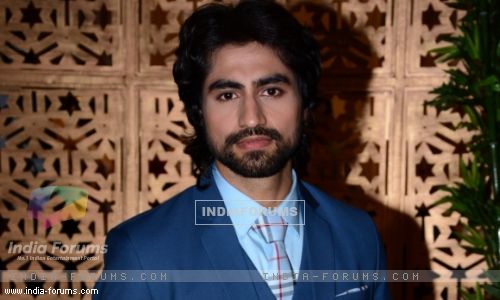 Harshad Chopra who is seen in Sony TV's Humsafars - We used to burst a lot of crackers during Diwali. Once our Dad bought so many crackers for us that we got really bored of bursting them and after that till 4-5 years, we didn't burst crackers at all. Then we started bursting them again after we shifted to Mumbai. This time too I will be bursting crackers and celebrate Diwali. We used to have a really long Puja at our place and I used to eagerly wait for the puja to get over so that I could go out and burst crackers. That time I didn't know the importance of puja that much and always wanted to get the puja over for going out and bursting the crackers. I realized the importance of sitting in the puja when I grow up. We also used to have lots of delicacies at home. As a kid, I used to have lots of Daitra, Khaja and Petha that were made at our home. 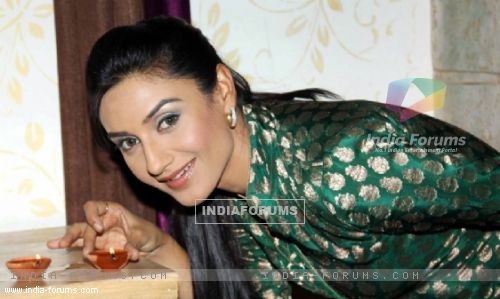 Rati Pandey who was seen in Zee TV's Hitler Didi - As a kid, I have always been against bursting crackers and it used to bother me a lot because I used to have my exams during Diwali and my brother used to annoy me a lot by bursting crackers. He used to save his pocket money and waste all of them buying crackers during Diwali. He always used to burst big ones during Diwali which he was not supposed to burst according to his age. I didn't use to like bursting crackers at all because of the sound and pollution they make. I also used to enjoy having sweets during Diwali especially Kaju Katlis which is my all time favorite. I have always been making Rangolis whether I am in Patna or in Mumbai. I love making Rangolis and decorating my house. My brother has become obedient now as he is married (laughs) so he also gets involved in decorating the house rather than focusing just on bursting crackers. In Patna, we are known for hospitality so we will be having lots of guests coming at our place and I have done a lot of shopping and got gifts for everyone. In my family, we celebrate Diwali and every other festival with lots zeal and zest. 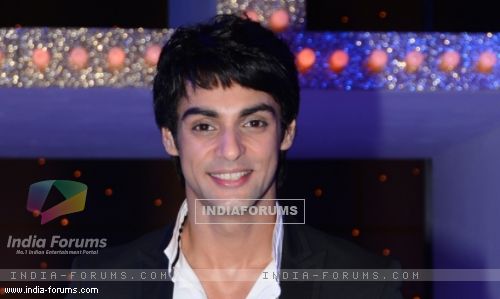 Karan Wahi who was last seen hosting Star Plus' Nach Baliye season 6 - When I was young, at that time Diwali for me used to be about bursting a lot of crackers but now as I stay away from my family so now its all about celebrating with my family. I am celebrating Diwali with my family in Delhi this year. Its going to be a lot of fun as I am with my family and we will have a nice gathering and a family dinner on Diwali. I haven't burst crackers from past 6-7 years and I don't enjoy them anymore. I remember one incident when I was young that I lit up a Rocket and it got inside my neighbor's house. I also used to enjoy a lot of delicacies during Diwali and I used to eat everything. I love the homemade Rajma Chawal and I miss it the most in Mumbai. So, I would like to have it during Diwali. 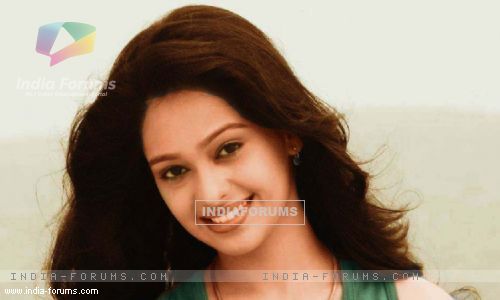 Mugdha Chapekar who was last seen in SAB TV's Sajan Re Jhooth Mat Bolo - I used to make Rangolis during Diwali and I used to love making and painting it. I always used to wait for Diwali for making Rangolis but now I don't get much time for that and I miss it the most. From past 10 years I have been having reunion with my school friends on Diwali. Every we meet on Diwali and have dinner together. Diwali is all about celebration and meeting with everyone. I don't have any memories related to crackers and I think it's a good thing. I was more involved into making Rangolis and making traditional sweets at our home like Besan ke laddoo, Chakli and Karanji and I love having them. 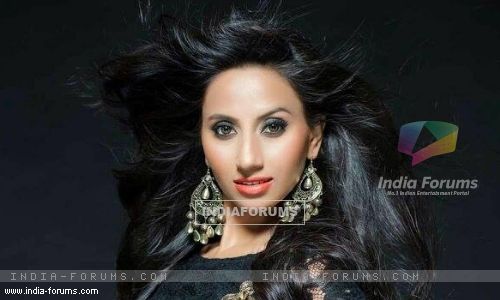 Aarushi Mehta who was last seen in Sahara One's Aaj Phir Jeene Ki Tamanna Hai - My Mom used to make Kheer and Samosa during Diwali and I used to wait for Diwali eagerly so that I can have homemade Samosas. I was not interested in bursting crackers and I also used to get scared of crackers. I love to have a nice quite Diwali. I also used to participate in the Rangoli competition in our school and I have also won a prize in Rangoli making. We also used to have a card party at our home and as I didn't know playing cards, I used to just sit beside my Mom as her lucky charm and she used to won the game (laughs). This time I will be having a working Diwali and I will be celebrating it with my friends and loved ones.

We wish everyone a safe and cheerful Diwali!

nutankumar 6 years ago u are outstanding actress Rati Pandey!!!!