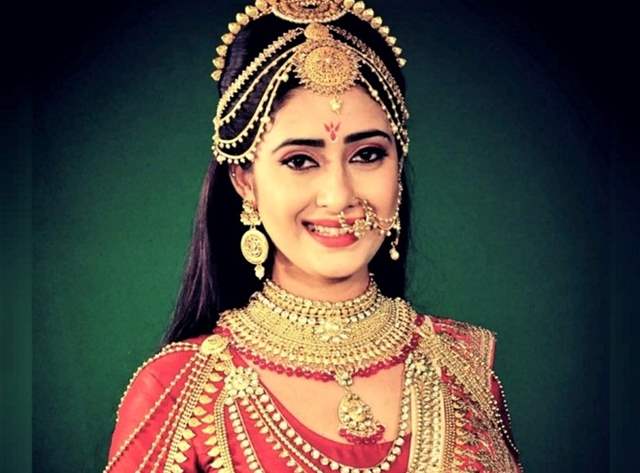 The Narcotics Control Bureau (NCB) arrested TV actor Preetika Chauhan from Mumbai’s Versova for allegedly possessing marijuana. The actress was produced before the court. The team had seized 99 grams of Ganja from Preetika and a man named Faisal. Now, according to the latest reports, Preetika has been granted bail.

Preetika, who hails from Himachal Pradesh, is known for her roles in shows like Savdhaan India, Maa Vaishno Devi, and Hanuman, among others. The drug case that began as a seed with a drug chat being leaked a while ago has now turned into a full-grown tree with widening branches as multiple actors are involved in the investigation in one way or the other.

We have already seen Bollywood celebrities with the likes of Deepika Padukone and Shraddha Kapoor among others being called in for questioning earlier and this even saw its presence in the TV industry where a few actors were called in for investigation.