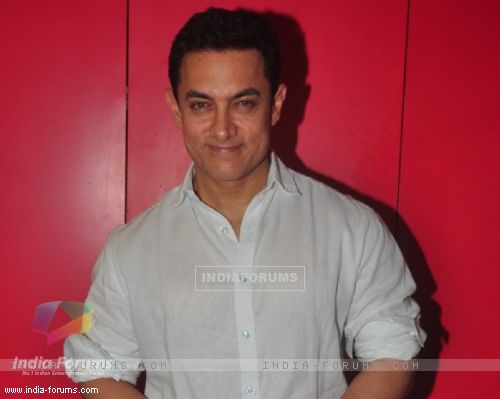 While there are a lot of speculations on the casting of the four girls in Aamir Khan's next, Dangal, there is yet another aspect that is in the consideration now.

The Turkish Ambassador, on his visit to India, met with the actor and invited him to come and shoot for Dangal in Turkey. Wrestling is widely practiced in Turkey and it is their ancestral sport.

Dangal is based on the life of a wrestler and there are a lot of wrestling arenas in Turkey which makes it an appropriate destination for the shoot.

The ambassador to Turkey also happens to be a huge fan of Aamir and so was very keen to meet him and present his case. Since the invite has just come to Aamir, he will be forwarding it to the entire team and they will consider the location.

Aamir has worked a lot and gone through a physical transformation for the film. He has gained about 20 kgs for the same. There is a lot of buzz and excitement around the project and has become one of the most awaited films.

Spokesperson of the film confirms the news and adds, "Aamir Khan met with the Turkish ambassador and they have not just extended an invitation for Dangal to be shot there but also promised full support from the authorities throughout their schedule. However, the final call is yet to be taken."