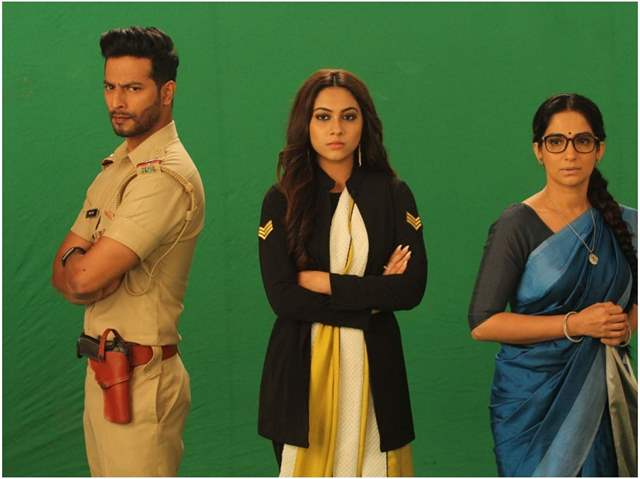 Recently, media reports suggested that Zee TV's Tujshe Hai Raabta might be going off-air. The ongoing pandemic has indeed changed the way we perceive entertainment, time and again, there are reports about shows going off-air and some already went off-air before the unlock phase, Beyhadh 2, Patiala Babes, among others.

And recently, there were reports about Sehban Azim and Reem Shaikh starrer Tujhse Hai Raabta going off-air. We have exclusively reported about Sheban Azim rubbishing the news of the show going off-air. And now, Producer Amir Jaffar rubbishes the news and he is very upset with the news that was reported. He has taken to social media to express his anger and he captioned it ''NO... RAABTA IS NOT GOING OFF AIR".

The show was in the news recently when Reem was reportedly quitting the show, however, she decided to stay back when she came into agreement with the makers on the progress of the show and her character.

Reem Shaikh decides to continue her stint as Kalyani on Tujhse Hai ...