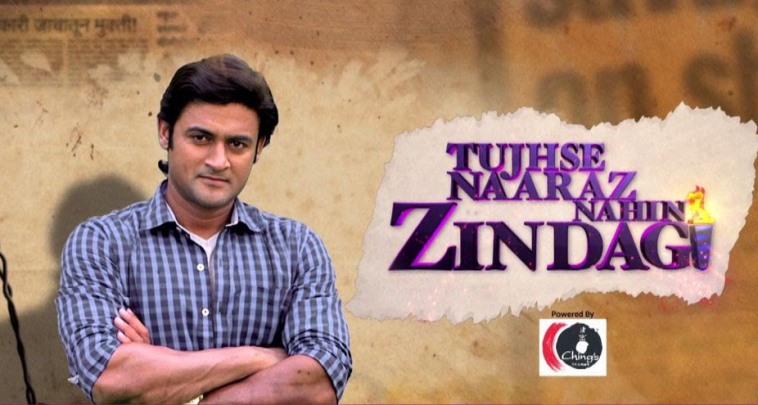 Now here comes some sad news for the fans of &TV's Tujhse Naraaz Nahi Zindagi.
The show which started off with much appreciation is slated to go off-air on July 25.
With Ashish Sharma presenting emotional stories of people who did not let circumstances bog them down and fought for justice in the first season, Freemantle Media soon launched its second season with an aim to be dramatic, constructive and impactful by roping in Manav Gohil as its host.
A source informed, "The second season of Tujhse Naraaz Nahi Zindagi was meant to telecast only 8 episodes but the show got an extension of eight more episodes. We are now wrapping up and our last day of our shoot will be July 21."
So will the show come back with the third season?
The same source stated, "Well, the production house is thinking of the same as of now but nothing is confirmed."
The last episode will telecast on July 25.
We tried contacting the producer of Freemantle Media and Channel Head of &TV but they remained out of reach.
Manav Gohil too did not respond to our calls till the time of filing the story.
Shachi Tapiawala Rathod

+ 2
5 years ago TNNZ was an amazing show. Hats off to all the people behind it. It was a brilliant effort by Ashish Sharma and Manav Gohil to present everyday heroes. Hope there will be another season in due time.

5 years ago Ashish Sharma
Eagerly awaiting for ur new project...Wish you all the best.

5 years ago Ashish Sharma
waiting for confirmation..
can't wait to have you back on TV
Cool RJ

5 years ago Ashish Sharma eagerly waiting for the official confirmation of your new show. Stay blessed.

5 years ago Ashish Sharma...u are awesome in everything u do!!!

5 years ago Waiting for your comeback ,Ashish Sharma,you are just awesome

5 years ago Ashish Sharma waiting for official confirmation about your next show...you are the best Ashish...

5 years ago Ashish Sharma,very eager to see you on tv:)))