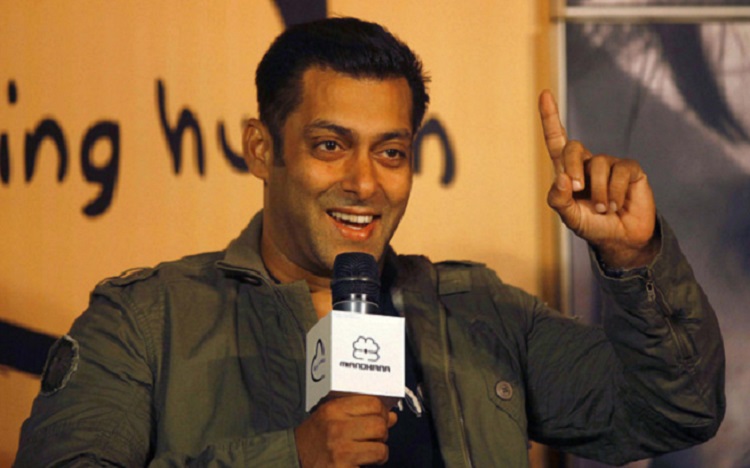 This morning Salman Khan shocked everyone with his mysterious tweet about finding the girl of his dreams.
The superstar tweeted, "Mujhe ladki mil gayi" (I found my girl)

Soon after the actor posted this, there were speculations that he might be referring to finding the leading lady for his film "Bharat" that will be helmed by Ali Abbas Zafar.
But, a close source to the actor revealed to us that the mysterious tweet made by the Salman is nothing but a hint for his fans that he has found the leading lady for his brother-in-law Aayush Sharma's upcoming film "Love Ratri".
So, basically Salman was just upping the excitement levels of his fans and audience.
The source further revealed to us that the actor and the makers will soon be making an official announcement about the same.
Salman's younger sister, Arpita Khan Sharam's husband, Aayush Sharma is all set to mark his Bollywood debut and it's none other than the Superstar himself giving him his big break.
The film will be directed by director Abhiraj Minawala and this is Salman's fifth film as a producer.