The TRS said it would not stall the film as it respected the decision taken by the all-party Joint Action Committee (JAC). The JAC, which includes the TRS, at its meeting late Wednesday, found fault with the TRS for attacking theatres and stopping the screening of the film.

TRS workers had disrupted the screening of the film at several places in the Telangana region on the ground that its producers were opposed to the demand for statehood to Telangana.

Telangana Jagruthi, the cultural arm of the TRS, had given a call for boycotting the film, which was screened in Hyderabad, Khammam and some other places amid tight security.

The ban imposed by Telangana Jagruthi president and TRS chief K. Chandrasekhara Rao's daughter K. Kavita had come under criticism from Telangana leaders of the Congress, the Telugu Desam Party (TDP), the Bharatiya Janata Party (BJP) and other parties.

Following the latest decision by the TRS, the film was Thursday released in Warangal, Nizamabad, Adilabad, Nalgonda and other places.

Kodali Venkateswara Rao alias Naani and V. Vamsi Mohan, the producers of 'Adurs', are leaders of the TDP. Kavita has alleged they were supporting the movement against bifurcation of Andhra Pradesh.

Two days before the film's release, Junior NTR issued a statement clarifying he was not against Telangana. Movie Artistes' Association (MAA) had also clarified the artists had no regional feelings. 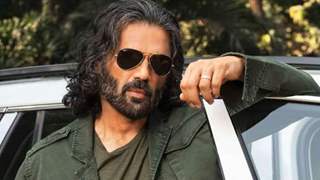 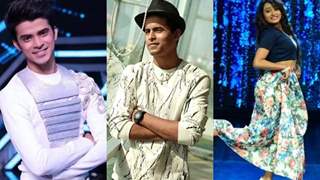 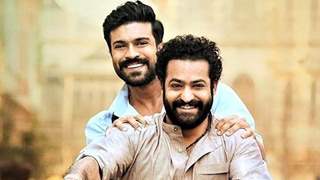 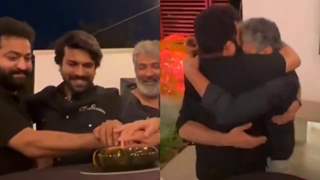 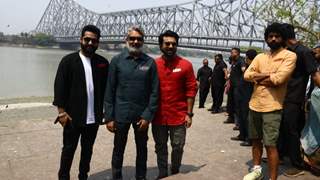