It does seem like normalcy has returned to the small screen for one where an array of top shows not only made their staggering return to original programming but also went on to clock big numbers as we witness last week. This week, we have some new entrants in the list where one of them is expected and a few others are surprises. Let's have a look-

Choti Sardarni, as we know was one of the first shows to resume with new episodes and it seems to have finally caught up to its viewers as it enters the list with 2.1 points. 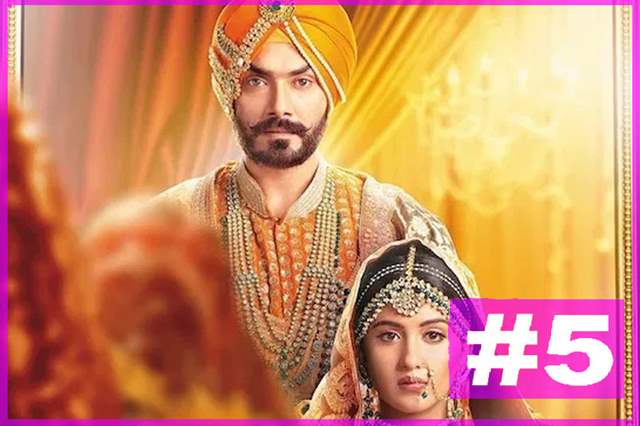 Shakti... Astitva Ke Ehsaas Kii was another show that was expected to enter the list and while it did last week, it has, in fact gotten better this week and went up to th 4th spot grabbing 2.3 points. 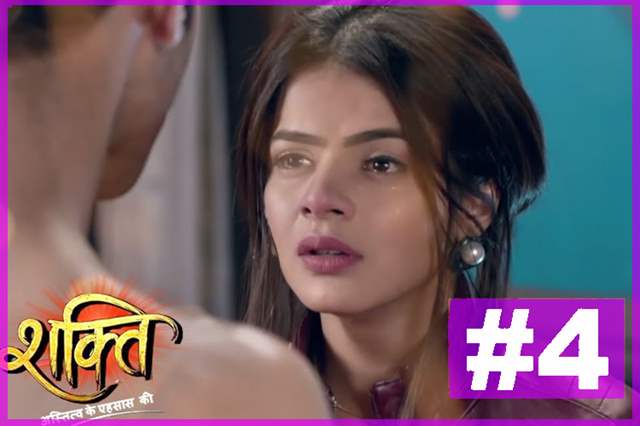 Last week's topper was a rather expected instance as Kundali Bhagya went on to top the charts but this week the show has lost considerable numbers and is down to the 3rd spot with 2.4 points. 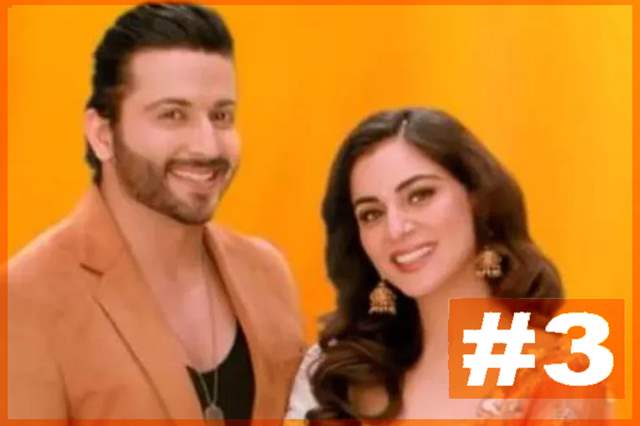 To many, it might or might not have been a surprise that Rajan Shahi's latest, Anupamaa did not feature in the Top 5 last week. But it seems that being on-air for over three weeks now, the show is finally gaining the expected momentum as it is right up on the 2nd spot with an amazing 2.7 points. 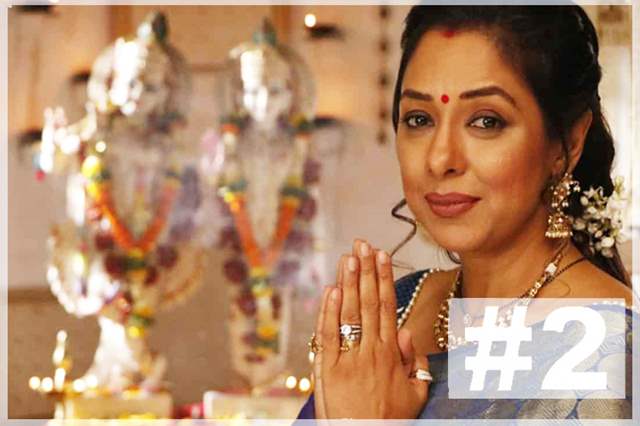 Expected and rather predictable too, Taarak Mehta Ka Ooltah Chashmah was the only show that was the last to return where it started airing on 22nd July 2020. The show grabbed a staggering 2.9 points and it obviously on the top spot. 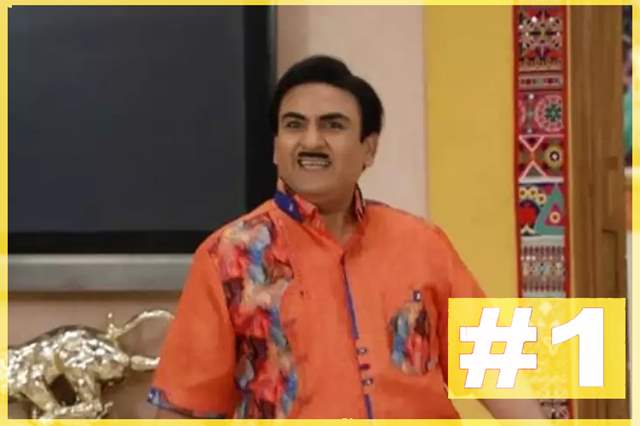 7 months ago Why sony trp not released