Another week for TRPs is here and while some usual stuff continued as one would expect, there are a couple of surprises to loon forward to even then. So let's check out-

For the third consecutive week, Yeh Rishta Kya Kehlata Hai is still on the 5th spot. One of the reasons that the show has been so consistent on this position is adaptability. This week all shows some general dip in viewership but Yeh Rishta didn't dip enough to be out of the list and grabbed 2.5 points in the mix. 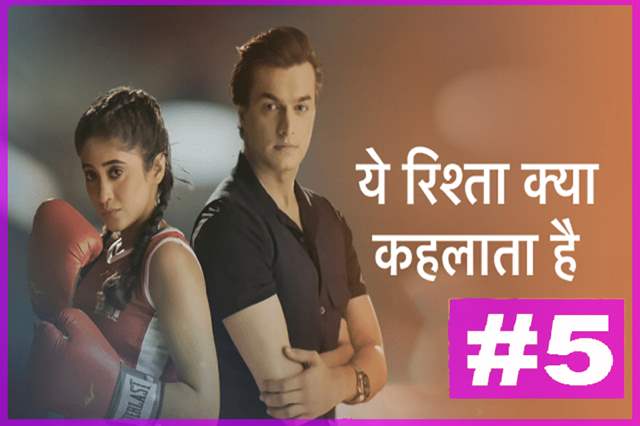 New entries in the TRP list is almost a constant and weekly phenomena now where we see atleast one shoe coming in as a surprise. This week, it's Super Dancer Chapter 4. The dance reality show has been on-air almost a month now and this is the first time it enters with 2.6 points. 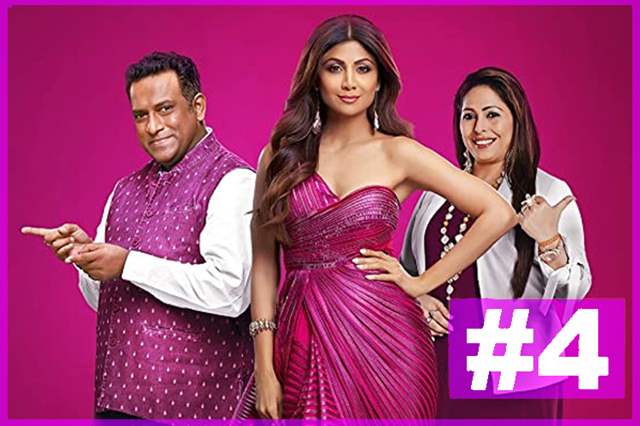 One show's loss is another one's gain. Interestingly, last week saw Ghum Hai Kisikey Pyaar Meiin on the 4th spot with much higher numbers than this week. But the general trend of low viewership this week led to this show also losing numbers but still managing to go up on the 3rd spot with 2.9 points. Why is that? Last week's entry Indian Idol 12 couldn't sustain this week and hence. 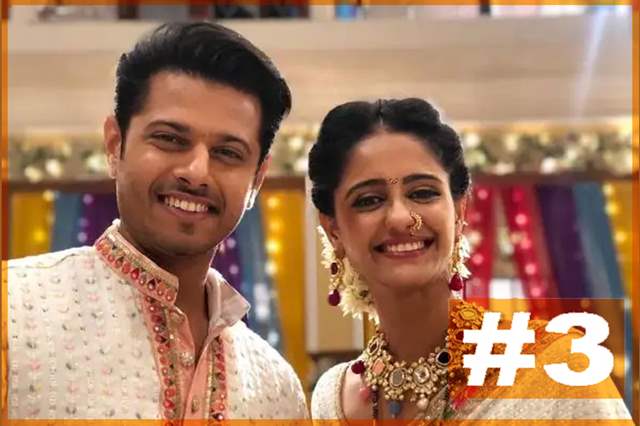 It wouldn't be unfair to say that Imlie just managed to scrape through this week to sustain it's usual 2nd position. This week's trend caught up with Imlie as well but just garnering a little more viewership then GHKPM, the show is still on the 2nd spot with 2.9 points. 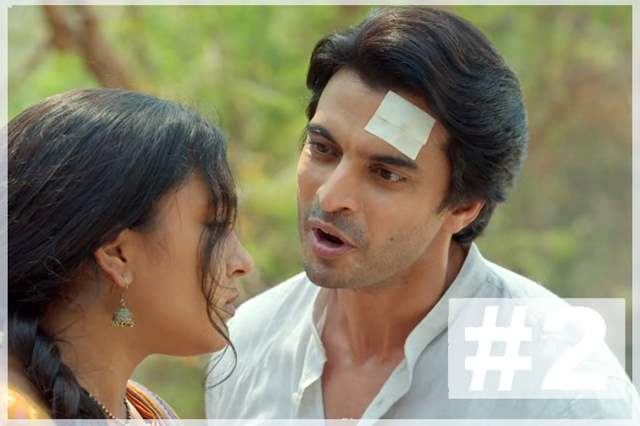 You know that the dipping trend is real indeed when a show like Anupamaa loses considerable numbers. But that's the thing about this Star Plus show. Even with dipping numbers, it didn't dip shockingly enough and it still grabbed a fantastic 3.5 points to retain the top spot. 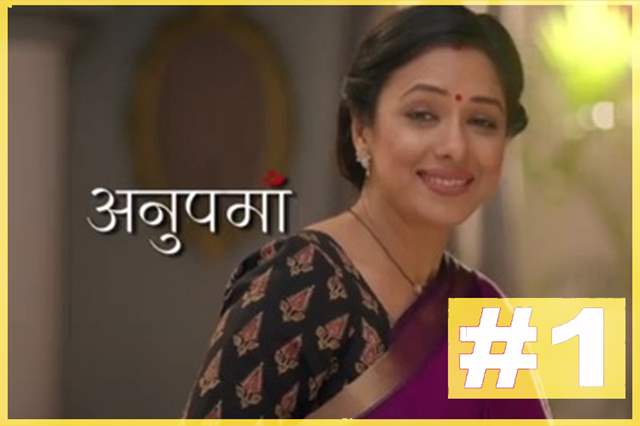 11 days ago Finally Ghkkpm climbed back so happy , Ghkkpm rocks

13 days ago Happy to see GHKPM at third position despite IPL. This is commendable.

13 days ago Wish to see Kundali Bhagya in top 5 next week!

13 days ago Glad to see some fall in TRP due_to IPL!

13 days ago Happy for all Star Plus shows. Each show is unique and beautiful. I hope 🤞 Pandya Store at it’s new slot will defeat Chhoti Sardarni and all 8 slots of core prime time (7:00 - 11:00 pm) will be ruled by Star Plus. Rishta Wahi, Soch Nayi 🌷✨. The only non star plus show I am liking these days is Kumkum Bhagya on Zee TV.