You are here :
Advertisement
OVERVIEW ABOUT ARTICLES DISCUSSION

We are probably less than two weeks away from getting the TRPs of favorites returning after the forced hiatus of lockdown. A range of shows have begun shooting and while many of them are set to telecast from next week onwards, a few have some special episodes on-air already. For now, we are still bringing in the numbers of vintage ones and reruns and interestingly, there were no changes in the positioning this week too but numbers changed.

At the 5th spot is Devon Ke Dev. Mahadev yet again, where the show grabbed 1.2 points, which is a slight decline from last week. 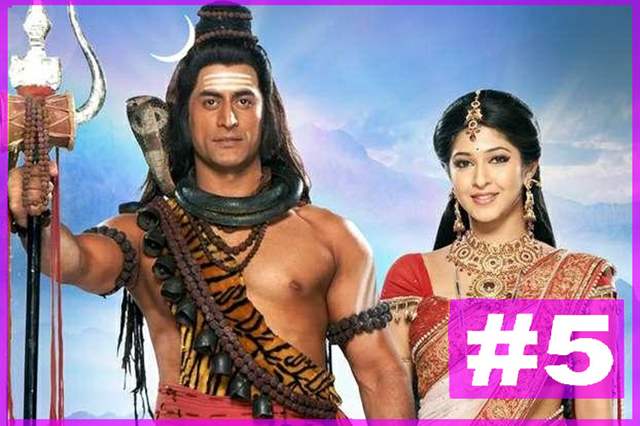 On the 4th position is the rerun of Yeh Rishta Kya Kehlata Hai where the show grabbed 1.5 points which is also a slight decline from last week. 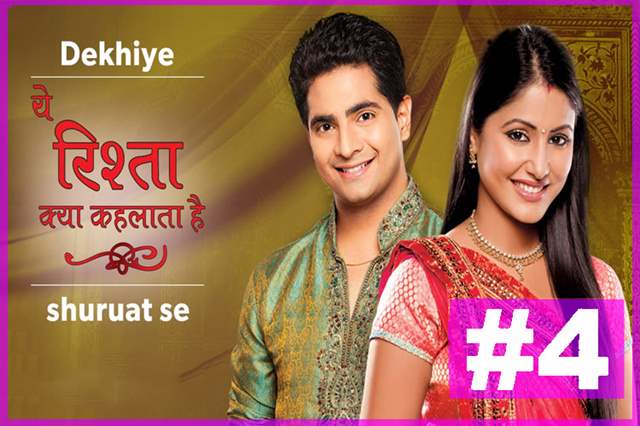 Ramayan, the constant throughout this run of shows coming in and going out somehow managed to sustain the 3rd spot yet again where it grabbed 2.2 points being the first show in this list so far to witness a marginal rise. 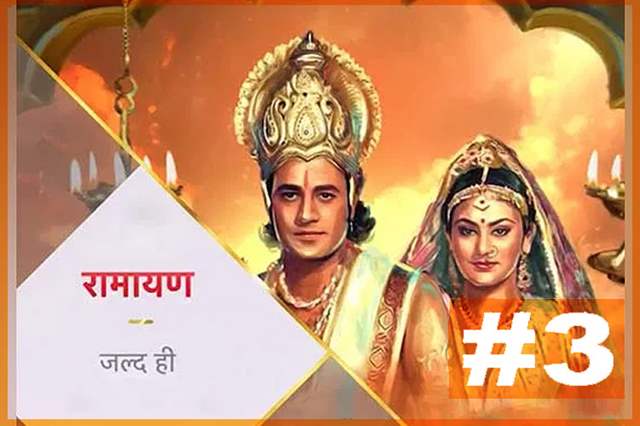 Shri Krishna surprisingly lost its top spot last week and went down to the 2nd spot and this week too, it stays there with 2.3 points. 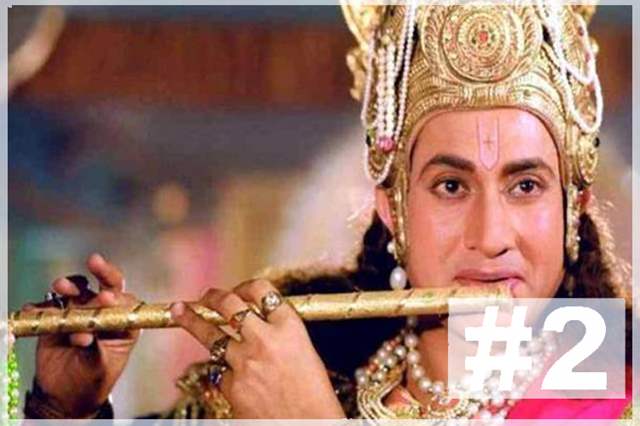 Maintaining the top spot unsurprisingly is Star Plus' modern Mahabharat as the show stayed on the top spot with 3.0 points which is the same number as last week. 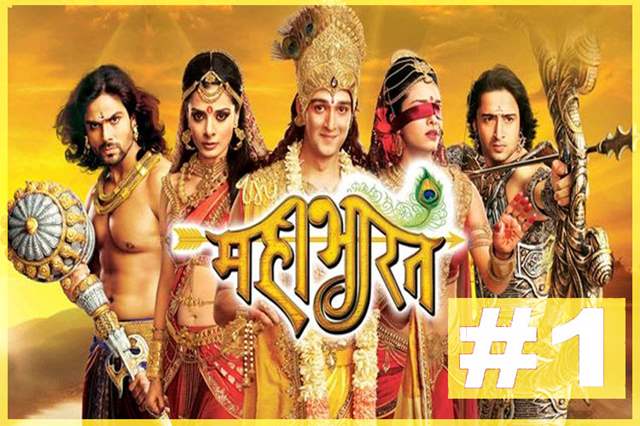 Which show are you most looking forward to the most in the upcoming week? Leave in your comments below.