It usually turns out to be a rather dull week when there aren't too many changes to look forward to when the ratings arrive, isn't it? That is what happened this week but it isn't all predictable. Let's have a look at what happened.

Tujhse Hai Raabta couldn't entirely make good of its re-entry into the list last week but has just managed to stay as it is on the 10th spot with 2.3 points. Also, missing out just by a whisker was Shakti... Astitva Ke Ehsaas Kii that couldn't hold its spot from past two weeks. 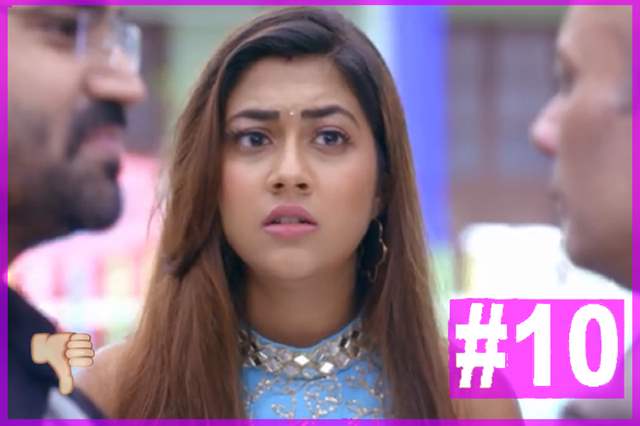 This week has turned out to follow a falling trend and also a part of this list is Yeh Rishtey Hai Pyaar Ke. The recently-rising spin-off show lost some numbers and is down on the 9th spot with 2.5 points. 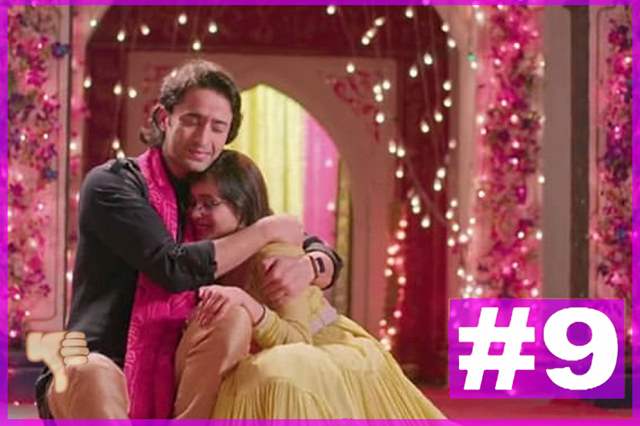 Choti Sardarni also fell down one spot but nothing too much to worry about as the fall got it to be on the 8th spot with actually some risen numbers at 2.7 points. 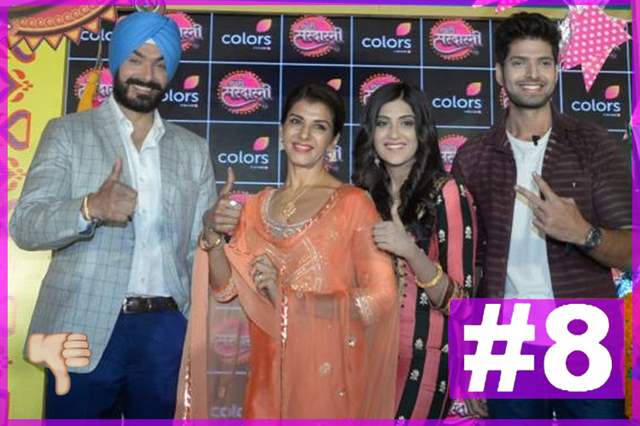 Taarak Mehta Ka Ooltah Chashmah faced a similar fate as Sardarni, where the show lost one spot down to the 7th position but saw a rise in numbers at 2.8 points. 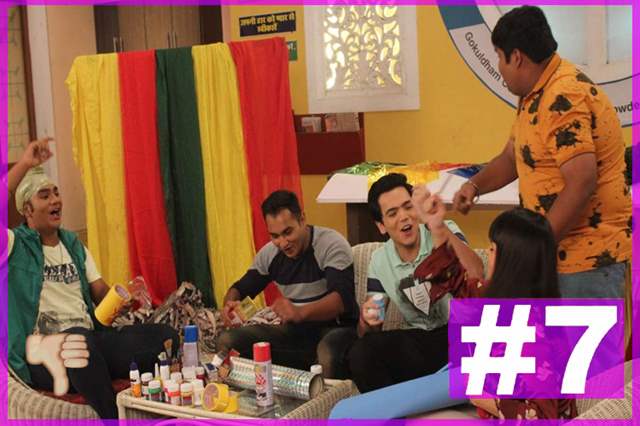 Superstar Singer might just feel the worst out of the lot as the show has fallen down to the 6th position in spite of witnessing a good rise in numbers right to 3.0 points. 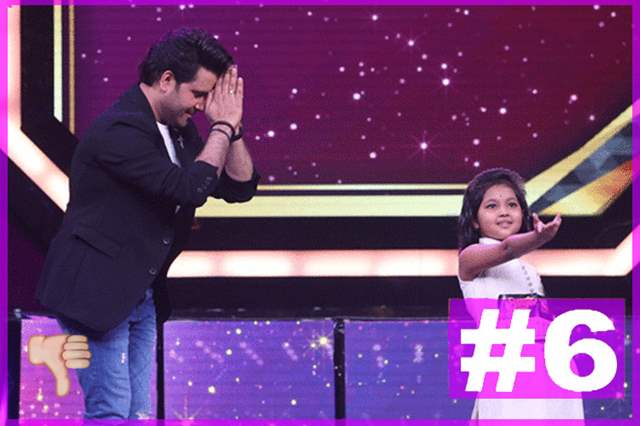 Similar case with The Kapil Sharma Show Season 2. The Ayushmann Khurana-Nushrat Bharucha episode clocked some really good numbers at 3.1 points but the general trend fell down to the 5th spot. 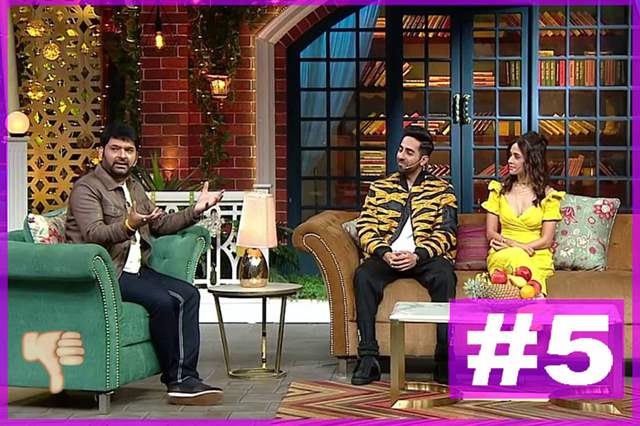 Kumkum Bhagya may have also fallen down to the 4th spot but actually garnered some great numbers at 3.2 points. 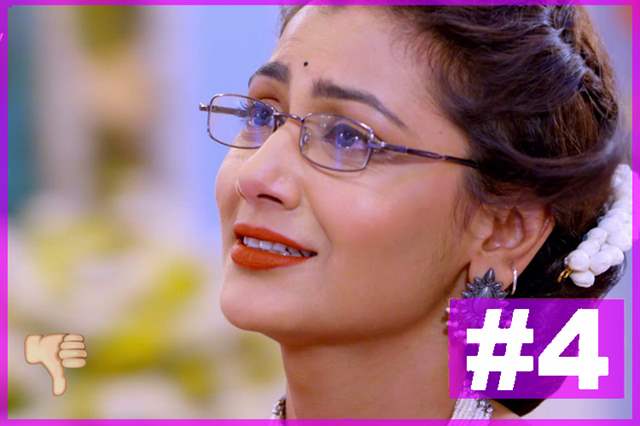 Kaun Banega Crorepati Season 11 seems to finally be on the upward trend, where the show has not only risen to the 3rd spot but also grabbed a fantastic 3.4 points. 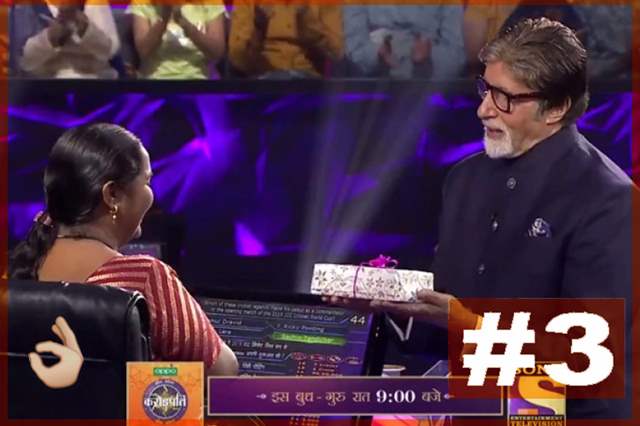 It was a dispute of sorts as to if Kundali Bhagya is on the list last week or not but this week, there is nothing of that fashion as the show is well placed on the 2nd spot with a great 3.6 points. 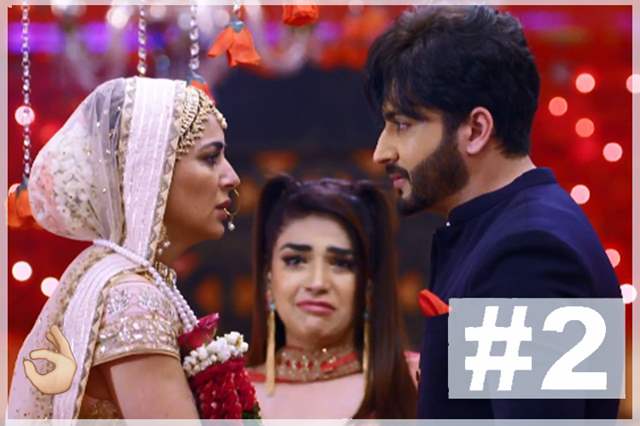 Continuing to stay on the top in all these weeks is Yeh Rishta Kya Kehlata Hai. The show managed to grab 3.7 points and the only concern in this how the gap between Yeh Rishta and Kundali is now far lesser than it has been in recent times. 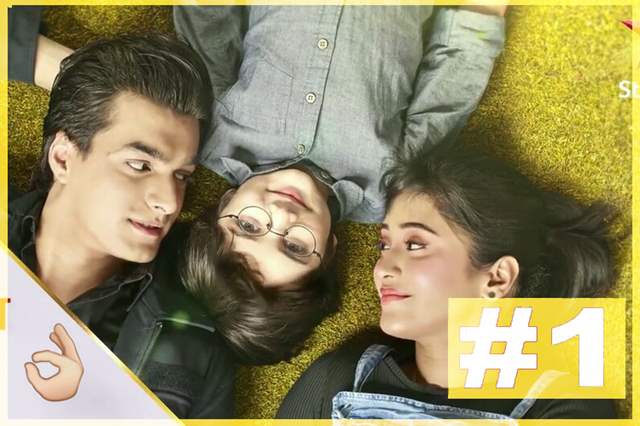 It indeed is the constantly falling trend of show's positions that caused a concern in spite of rising numbers. We wonder how will things be next week.

A HUGE FAN 10 months ago Way to go Choti Sardarni!

-Rani 10 months ago So happy for Choti Sardarani and Avinesh Rekhi :)

Alpha_Ka_Gamma 10 months ago No stopping for Choti Sardarni . The show has become habit for all on 7:30 Slot. Even Shakti doing well at 2.0 TRP on 8 Pm Slot and New show Vidya launched with 1.6 TRP on 7 Pm Slot. Looks like Colors is back in the game slowly capturing early evening slots.

Forbidden_Rose 10 months ago Zee is literally the best hindi gec ever! With a plethora of shows with engaging characters, mind boggling twists and turns and family oriented programming Zee is the best choice for all age groups. I am just waiting for my Zee To go upto the fist position

Meet the On-screen Mother of Sana Sayyad in Star Plus' ...
20 minutes ago

Rhea's Lawyer Dismisses Her Being 'Missing' Allegations; ...
28 minutes ago