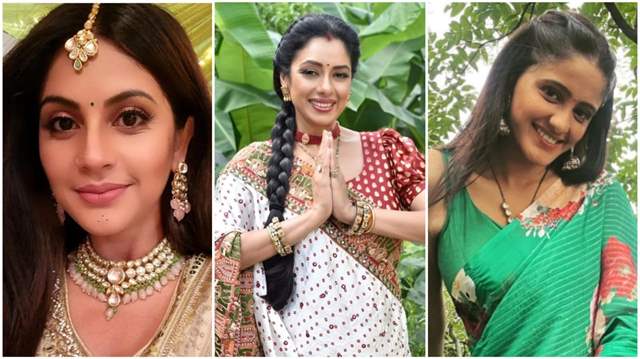 And the updated TRP list of the week is out!

We are back with another week of reporting the numbers game and mentioning how your favourite shows performed this week. While some continue to be predictable with their performances, there are some changes to look at usually. After a week full of dramatic twists in the TV shows, the producers, channel as well as the viewers wait eagerly to know the TRP ratings of their favourite shows.

Here are the top 5 shows of the week: 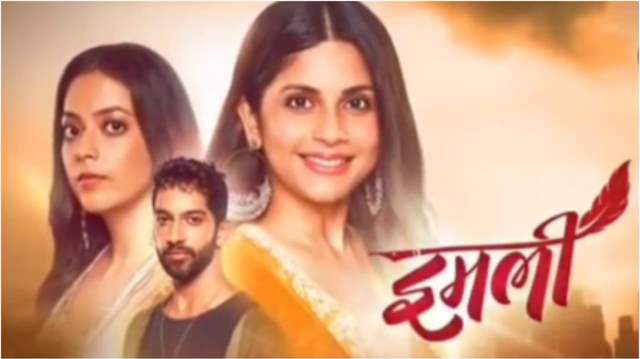 Star Plus show ‘Imlie’ secured 1.9 ratings this week on the BARC chart. The current track of the show revolves around Cheeni breaking her marriage with Jatin. She wants to humiliate Imlie as she has learned about Atharva’s love for herself. She wants to hurt Imlie after Atharva declares love to Cheeni. CHeeni and Atharva are planning to elope. 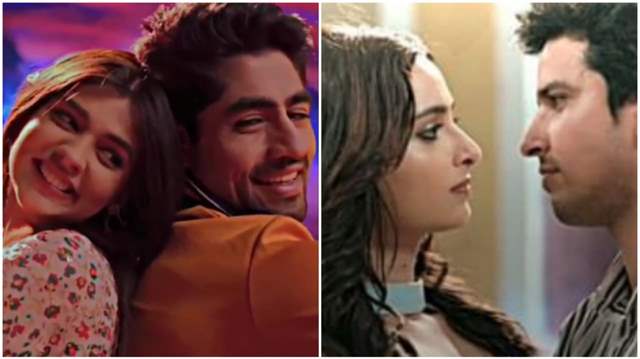 Star Plus show ‘Yeh Rishta Kya Kehlata Hai’ is getting the love of the audiences. The show has secured 1.9 ratings this week. The current track of the show revolves around Akshara and Abhimanyu getting to know about Aarohi and Neil’s affair. 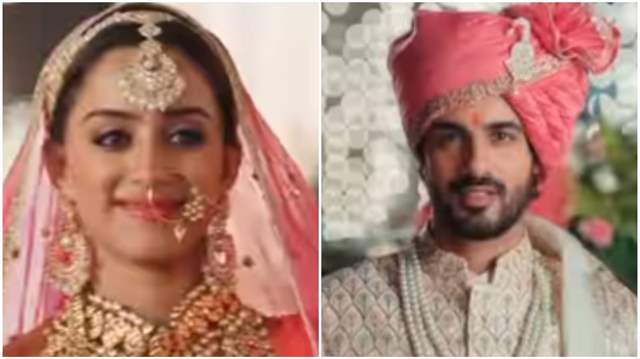 Star Plus show ‘Yeh Hai Chahatein’ is marching towards a major twist in the tale as Rudra is declared dead in the show. While Armaan has plotted the conspiracy, Preesha feels it is Vidyut who trapped Rudra because of his altercation with him with regards to Pihu. ‘Yeh Hai Chahatein’ has secured third spot in the list with a TRP of 2.2 points. 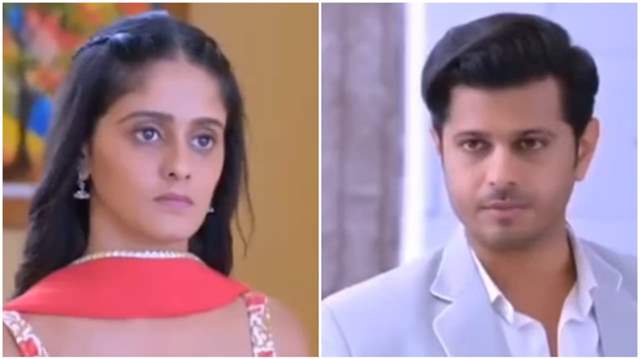 Moving on, on number second spot is Star Plus show ‘Ghum Hai Kisikey Pyaar Meiin’. The show has secured 2.6 points rating while the same can improve in the upcoming week as Sai and Virat will unite to find missing Vinayak and Savi. In the meanwhile, it is expected that the major truth of Savi being Virat’s daughter can be revealed. 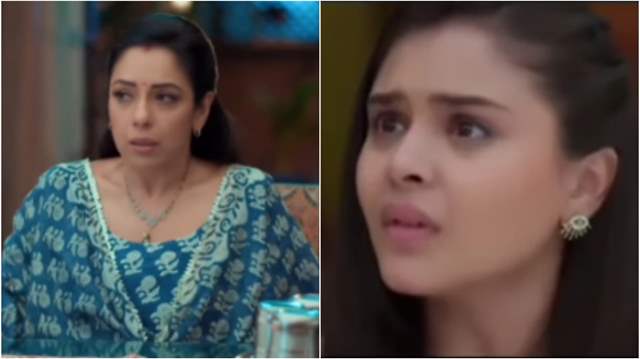 Star Plus show ‘Anupamaa’ has secured the top spot with a rating of 2.7. The show might get a good response next week as the show marches towards an interesting twist wherein Anupamaa will start her journey of pursuing education.

Have a look at the ratings below:

What are your thoughts on this week’s TRP chart? Hit the comment section below. 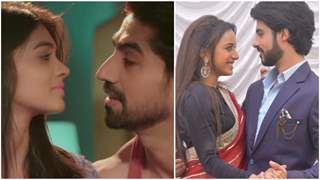 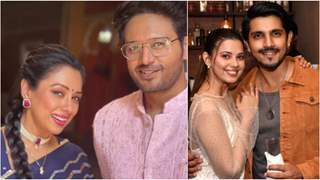 Samia 3 months ago Sai should have a great carrier to get Virat jealous, and to be independent to take the right decision about her daughter' life