A major shuffle in the list has become rather rare these days and hence when that happens, it certainly cannot be missed. This is one of them where not only did we (expectedly) see Taarak Mehta Ka Ooltah Chashmah earn the top spot but some other developments too.

It is a feat that Shakti... Astitva Ke Ehsaas Kii has managed to sustain rather well even after the departure of Vivian Dsena and this is another reminder of that. The show comes back in the list on the 10th spot grabbing a good 2.1 points. 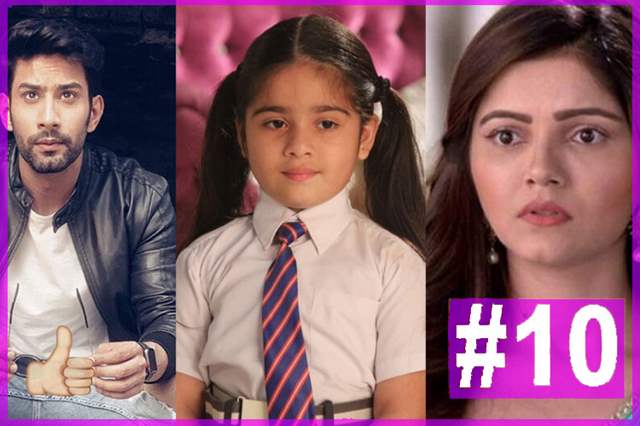 Rather surprising but an encouraging change. Yeh Jaadu Hai Jinn Ka was also launched recently and made a fantastic debut right away on the list on the 9th spot with a superb 2.3 points If or not will the show be able to sustain such numbers is what we will have to see, 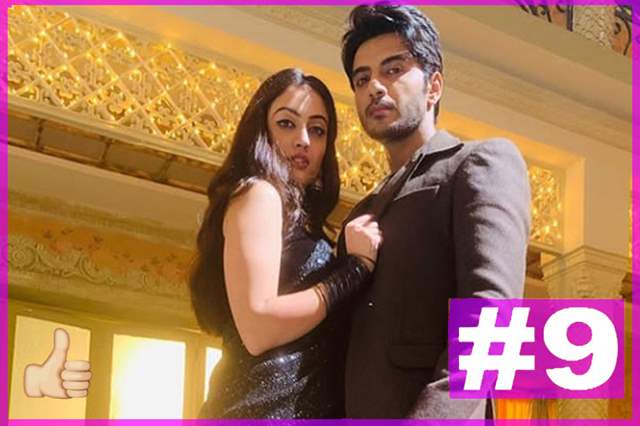 The Kapil Sharma Show Season 2 saw itself falling one spot down to the 8th position as it grabbed 2.7 points. 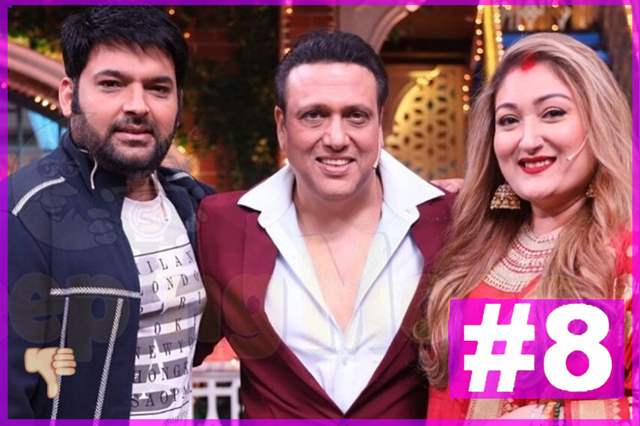 Kumkum Bhagya actually did not lose too many numbers and grabbed 2.8 points but still saw itself going down to the 7th spot because of other shows performing well. 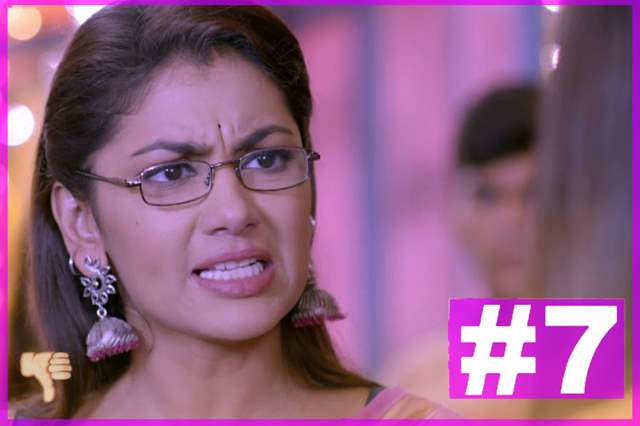 A similar fate for Choti Sardarni like Kumkum Bhagya where it did lose numbers and grabbed 2.8 points and fell down to the 6th spot but only because of other shows doing well. 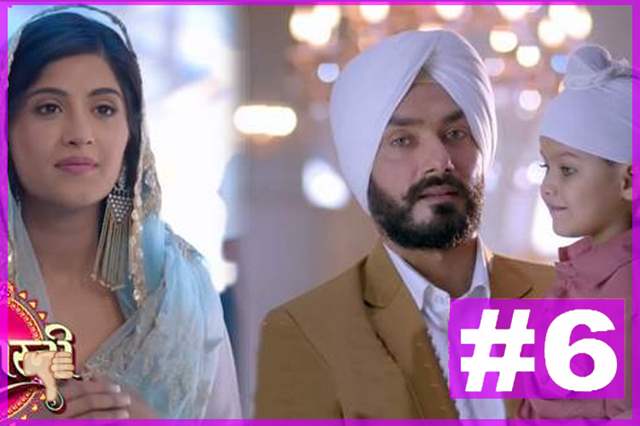 Making a strong debut right away is Indian Idol 11. The singing reality show replaced Superstar Singer but it is the legacy that the former has which meant for it rake more numbers and come in on the 5th spot. 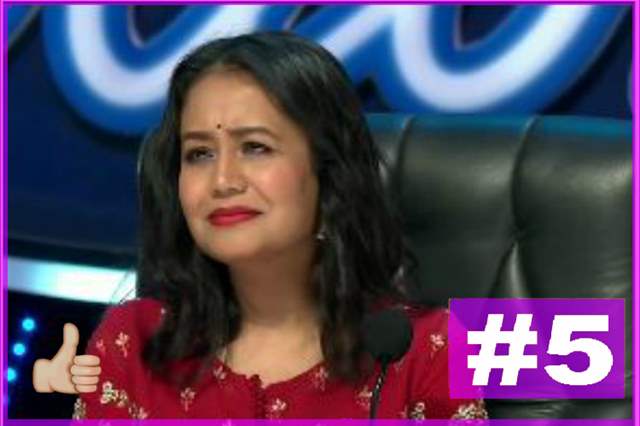 Kaun Banega Crorepati saw itself on the rise from last week and it went on to enter the 3,0 point club which also meant the show getting the 4th spot. 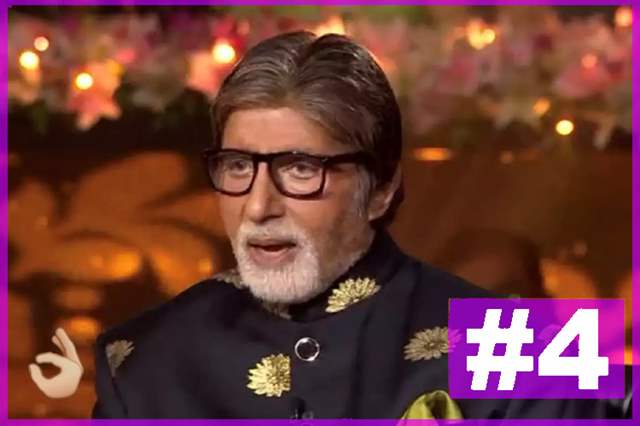 Yeh Rishta Kya Kehlata Hai saw a rather surprising decline last week but it has managed to get back in the running and saw numbers shooting up to 3.1 points and back on the 3rd spot. 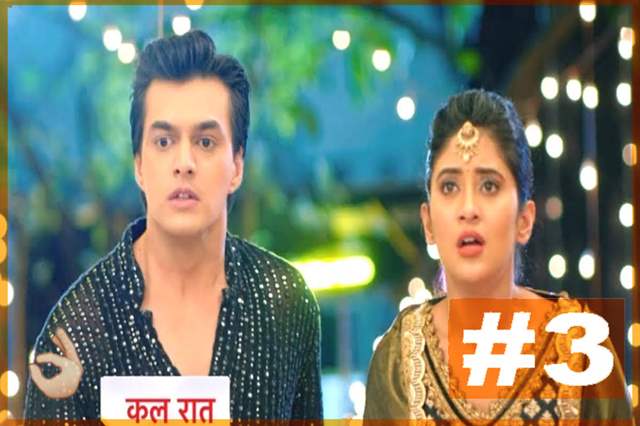 The consistency of Kundali Bhagya is indeed amazing. With 3.3 points the show continues to not lose too many numbers but it has lost the top spot this week. 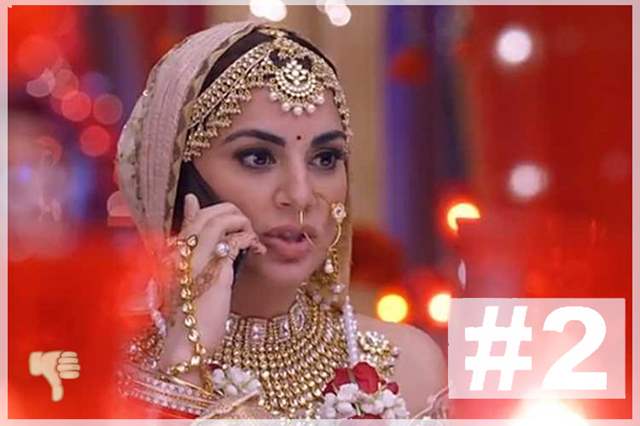 And the reason for that is simple. It was expected that Dayaben's (Disha Vakani) brief comeback will rake in crazy numbers and certainly did as the show grabbed a fantastic 3.6 points and the top spot. 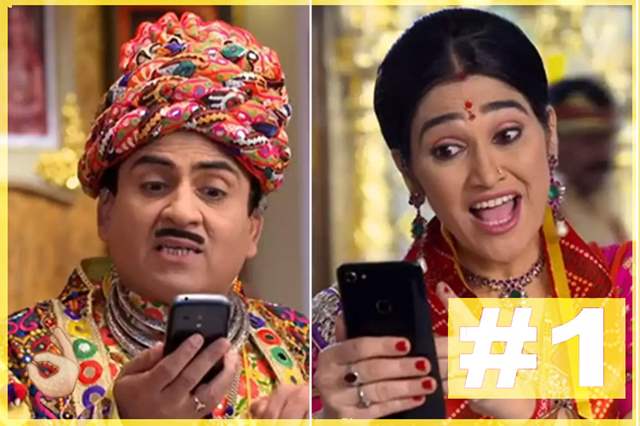 sparkling_gems 9 months ago Means, Disha Vakani can be back.

Ayushmann Khurrana Reacts to Supreme Court's Verdict about ...
37 minutes ago