Finally, that moment for all the ardent TV watchers is here. Of course, even though original programming returned over 10 days ago now but as we know, the numbers of the same were only supposed to come this week. It has now arrived and while there are a couple of surprises, it would be safe to say that overall, it isn't entirely surprising. Let's have a look-

Making an unsurprising entry into the list at the 5th spot is Shakti... Astitva Ke Ehsaas Kii. The show was one of the first ones to begin and with a decent 2.1 points, the show does well in the 5th position. 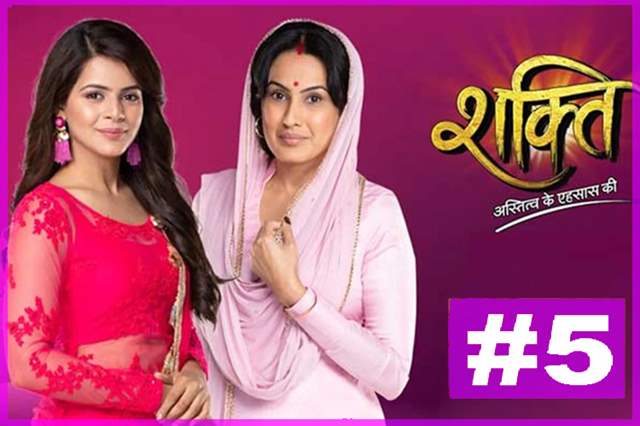 It is rather applaudable that in terms of original programming returning, the rerun of Mahahbharat managed to be in the list with a decent 2.1 points and on the 4th spot. 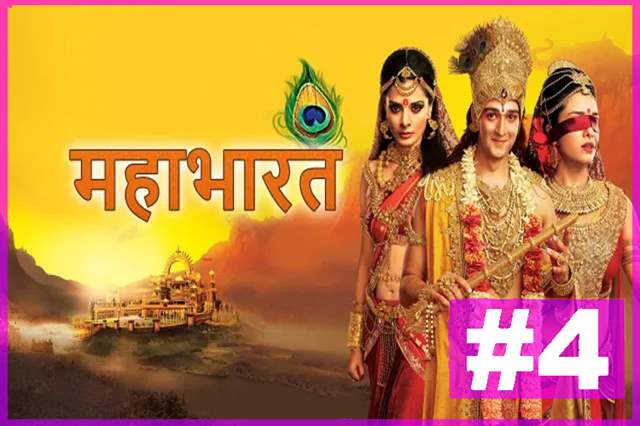 Probably the only surprise in the list this week is Barrister Babu. The show fetched good numbers earlier and has made a great comeback too with 2.1 points and is on the 3rd spot. 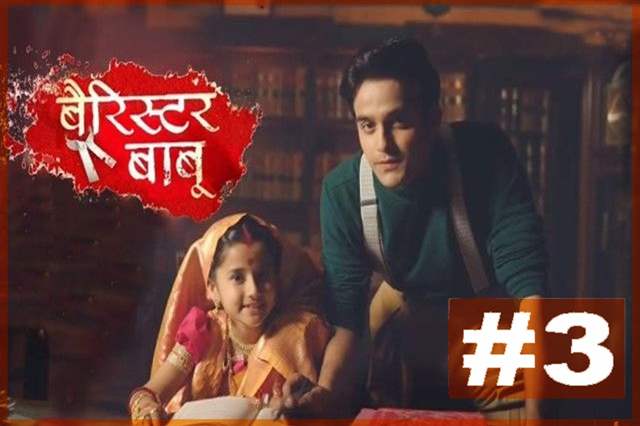 Unsurprisingly, the longrunner Kumkum Bhagya made a triumphant return to the list and with 2.2 points, it is on the 2nd spot. 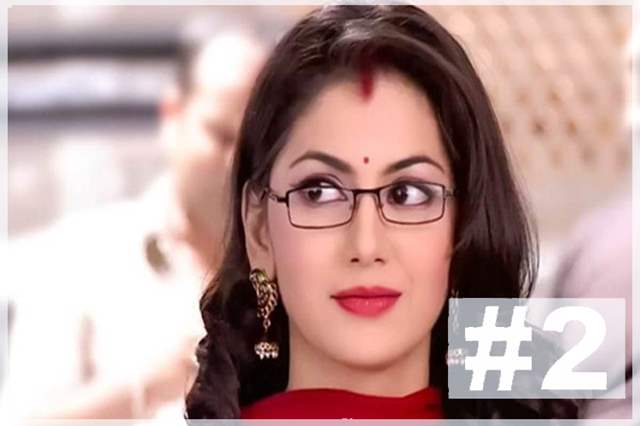 Once again, it is no surprise that the spin-off and usual topper Kundali Bhagya became the one to make a huge return. The show grabbed the top position with 2.5 points. 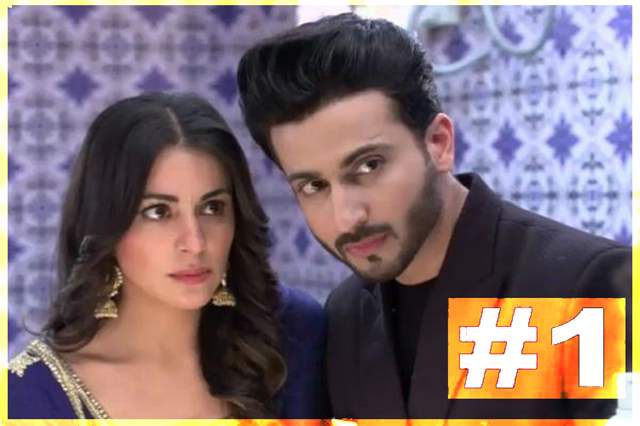 VulnerableOP 2 months ago I can’t believe that ppl watch Kumkum and Kundali Bhagya, these shows have become straight up stupid. So happy for Barrister Babu, pleasantly surprised to see it Top.

Aliyagogoi 2 months ago So happy for Barrister Babu.Great going.keep it up.Day by day the show is only getting better and better.

Twinkle.MaNan 2 months ago Without a doubt,Barrister is the best show of itv in recent times.What a show.Hope more viewers notices this great show and enjoy this epic story.Aura Bhatnagar Badoni and Pravisht Mishra rocks as AniDita..👏

Majaan 2 months ago Barrister Babu is the best.Aura Bhatnagar Badoni,Pravisht Mishra,Rishi Khurrana,Pranali all are doing amaging with great script,story and direction.All in all a great team work.It is indeed the top show.

Derrick55 2 months ago Happy to see Barrister Babu in top 3..It should be in no.1 as currently it is the best show

Changers 2 months ago thats really surprising how both Kumkum & Kundali regained their top position again. guess audiences are still not over with these two bhagyas and they were waiting for these shows to get back

Octothorpe 2 months ago I'm so happy seeing Barrister Babu in top 3. This show is such a freshness to ITV and what flawless work by everyone.