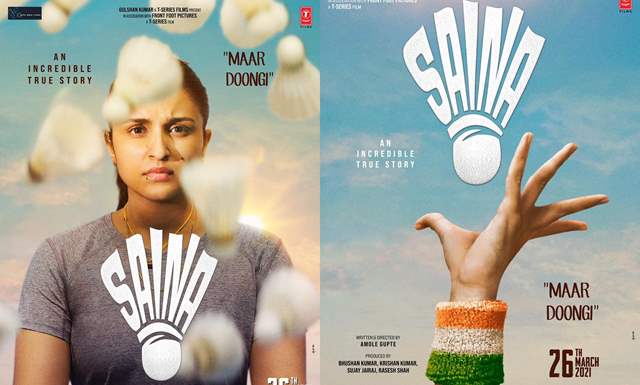 India's pride, Saina Nehwal's inspiring journey is all set to hit the big screen this month and the country waits in anticipation. Written and Directed by Amole Gupte, 'Saina' has garnered massive love and support from not just the fans, cinema enthusiasts but also the sports and film fraternity for its authentic depiction of Saina’s sporting spirit.

Interestingly, inspiration and aspiration are the underlying messages not just in the film's narrative but also incorporated in the minute details of the film assets like the poster, the title logo and the teaser.

The poster designed by Rahul Nanda, signifies Saina Nehwal as the flying shuttle and the hand representing the National colours is every aspiring Indian girl child who aims to reach greater heights just like Saina.

Not just that, the title logo of the film is artistically created. The poster has received appreciation from noteworthy names in the industry like Farhan Akhtar, Atul Kasbekar and several others. 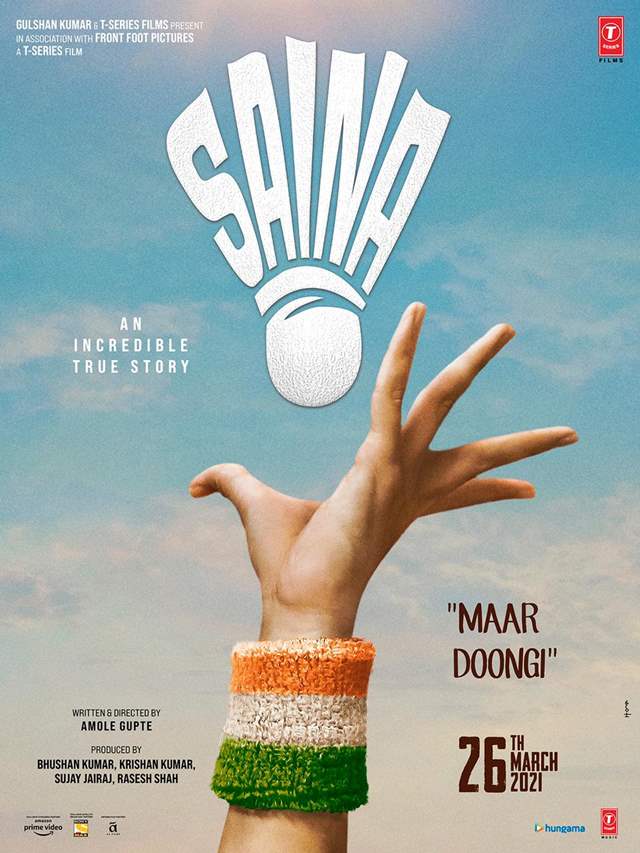 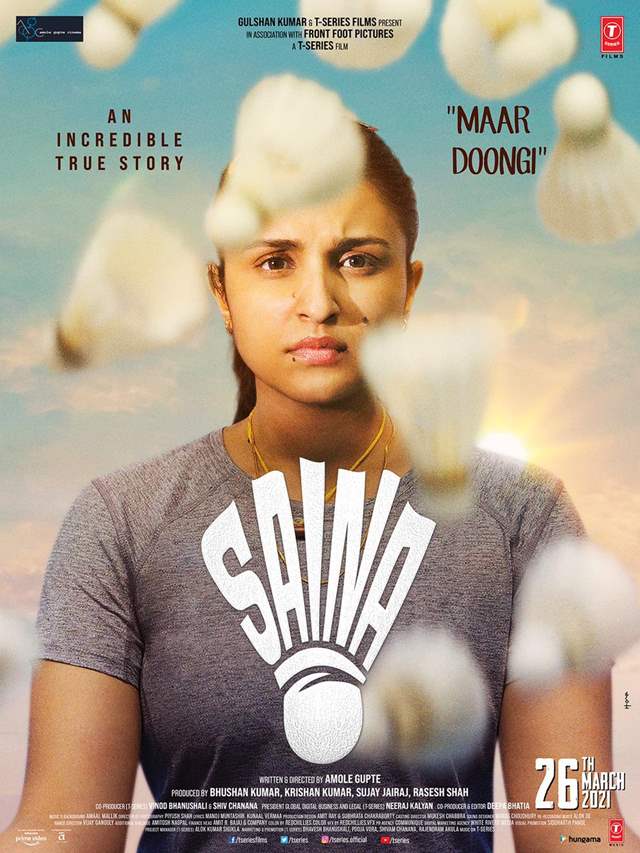 The anticipation surrounding the sports drama continues to snowball as much like the poster, the teaser of 'Saina' that was released today, made a splash on the internet and there's more where that came from!