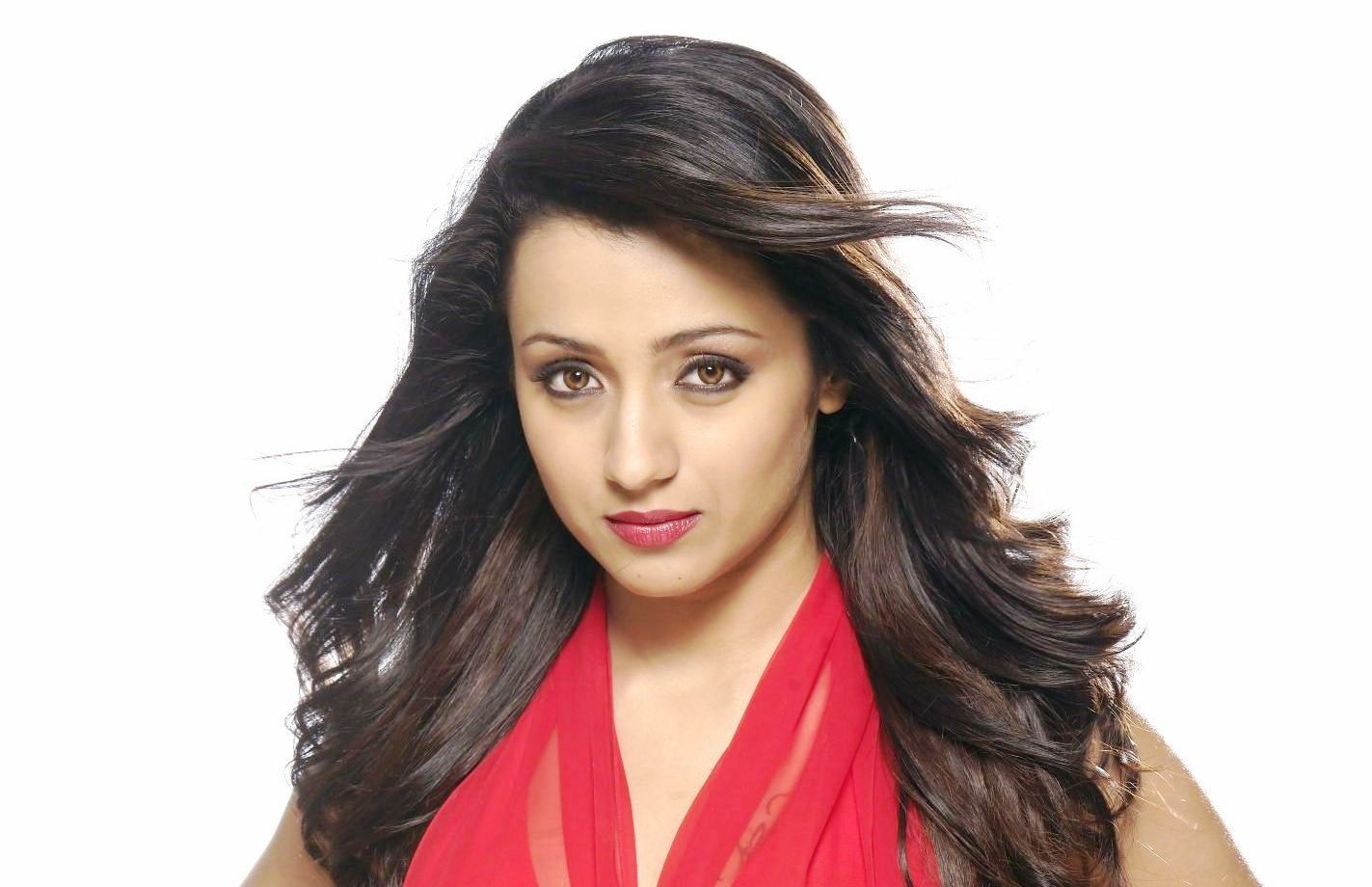 Trisha Krishna confirmed she's in a relationship with entrepreneur-producer Varun Manian, and that they will get engaged this month.

Trisha and Varun have been together for a while.

The actress took to Twitter to make an announcement about their relationship.

"To my fans n friends from d media, I will be getting engaged to Varun on the 23 of Jan in a very private ceremony between our families (sic)," Trisha tweeted Wednesday.

Trisha said the wedding date is not yet fixed.

"Pls don't speculate about my wedding date as we have not fixed it as yet. And as always you will hear it from me first when we do (sic)," she posted.

She also said she has no plans of "quitting films" and that instead, she plans on signing "two new films" soon.