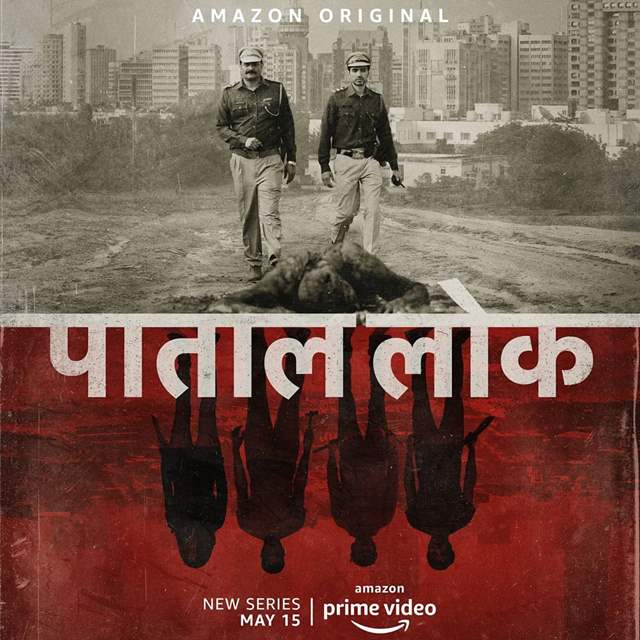 Produced by Bollywood actress Anushka Sharma, Amazon Prime's upcoming thriller Paatal Lok is all set to premiere on the digital streamer on 15th May.

Pataal Lok is based on a crime thriller book written by Sudip Sharma, who previously worked in Udta Punjab and the upcoming drama is Anushka Sharma's first web production.

The trailer of Paatal Lok was officially announced to be releasing on 5th May i.e. tomorrow but Anushka took to her social media to announce that the release of the trailer has been pre-poned. The makers of the series will release the trailer on 4th May at 11:34 p.m. i.e. today.

Are you excited to see the trailer of much-awaited Paatal Lok? Tell us in the comment section below.

Abhishek Banerjee on winning Critics Choice Awards: This is just the ...