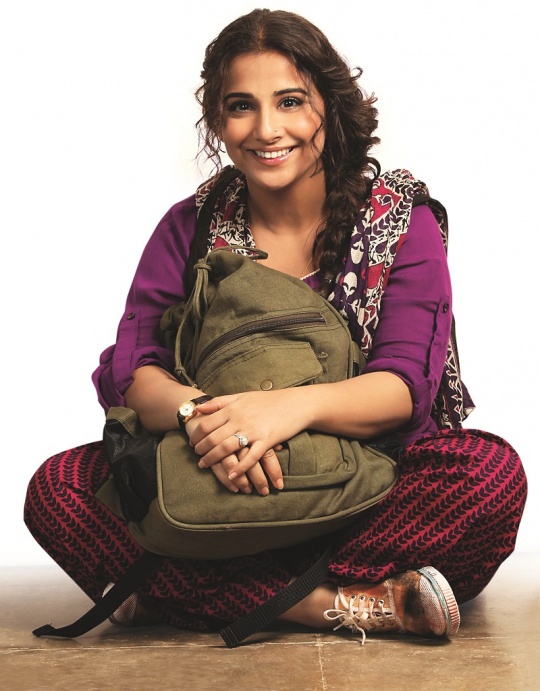 Makers of the Vidya Balan starrer, Bobby Jasoos are ready to launch the trailer of the film but the question is 'where?'

Bobby Jasoos is a film about a journey of a female detective (role played by Vidya Balan) and the film is entirely set in Hyderabad. In fact Hyderabad is in a sense is a character in itself. Like what Kolkatta was to Kahaani, the same is Hyderabad to Vidya Balan's next film Bobby Jasoos. So, the markers are toying around with the idea to have the trailer launch event of the film in Hyderabad. However, they are thinking over it.

There were long close door meetings in which they are discussing pros and cons actively. Mumbai they feel is the epicentre of Bollywood and so the first event should happen here. The makers are contemplating because it's the first communication of the film. It is a key decision and they are extensively discussing.