You are here :
Advertisement
OVERVIEW ABOUT CAST FORUM
7
ARTICLES
1
FANFICTIONS 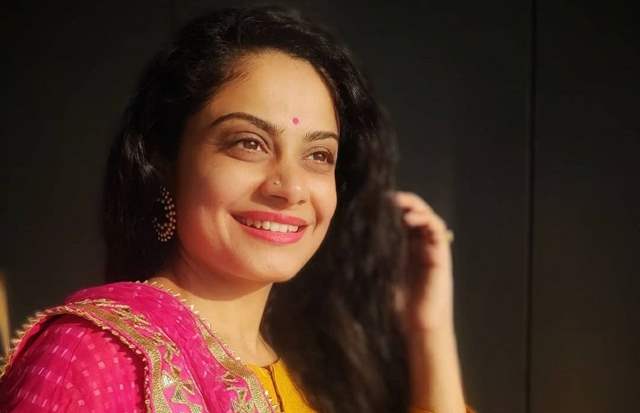 Actor Toral Rasputra became a household name when she starred in the Colors longrunner, Balika Vadhu playing the role of Anandi. Ever since then, the actor has experimented with many roles and done really well too.

Now the actor has bagged yet another interesting character where she will be entering Colors' Molkki. While we know Amarr Upadhyay and Priyal Mahajan play the central characters in the show, a mystery angle has been attached to Upadhyay's character's first wife in the show. Now, she is all set to be revealed and none other than Rasputra will be playing the role.

Talking about it with Times of India, Rasputra said, “My choice is always governed by the storyline and the character. I should have something to play with in the show. My character in Molkki is strong and interesting. Everyone has been waiting for Saakshi - Virendra’s first wife - since the inception of the show. Virendra was madly in love with Saakshi. There has always been a mention of her in the track, but she was assumed to be dead, which is not the case. She is back and wants to reunite with her family, her kids and her husband.”

She will be playing the mother if two children. “Till about a few years ago, I, too, wasn’t prepared to play an older character. However, it was during the shoot of Mere Sai - Shraddha Aur Saburi, that I realised that one’s screen age doesn’t really matter. My co-actor Abeer Soofi, who essayed Sai, called me Bayaza Bai even though we were of the same age. With time, I have realised that the way you portray your character, live the emotion and connect with your co-actors is what’s most important. All these things help you to grow as an artiste. If I focus on playing only lead characters, how will I experiment as an artiste?," she said.

Strong case against wife and mother-in-law after Sandeep Nahar's ...

raismayel 26 days ago i love you amar upadhyays so much

a month ago I absolutely love the opening credit of this show. Mollakeeeee..... very Indian and ethnic music.

+ 2
a month ago I love amar upadhyay as VPS