The Sunday episode of Nach Baliye 9 happened and as expected we did have several highlights to look forward to that included some major surprises.

Urvashi-Anuj with Rupsa and the Naagin connect

Flagging off in a good way, Urvashi Dholakia and Anuj Sachdeva performed with Super Dancer Chapter 3 winner, Rupsa and it indeed was a good performance to enjoy. What ideally made things interesting on how they had the Naagin concept for their performance while Mouni Roy was seated right there. It did come as a surprise though that when Roy was asked about her take on the performance, the Naagin connect wasn't teased at all. 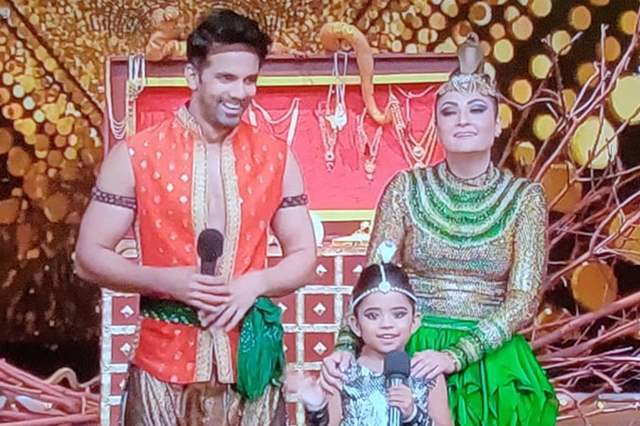 Amidst a usually dull premise of one performance after the other, it is the fun segments that keep things interesting. That was the case yet again as Paul and Khan's camaraderie was tested by steps that came in as a 'challenge' from the Super Dancer contestants. Needless to say, they were absolutely hilarious. 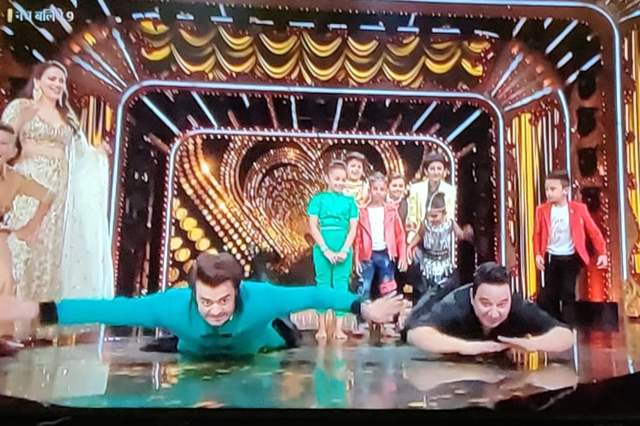 The face-off concept was announced yesterday where the contestants will fight each other in the face-off style for an extra ten points which may prove vital to their ultimate scores. That flagged off as well as you would have expected with Singh-Tuli and Goni-Stankovic. The latter got the extra ten points and deservedly so. 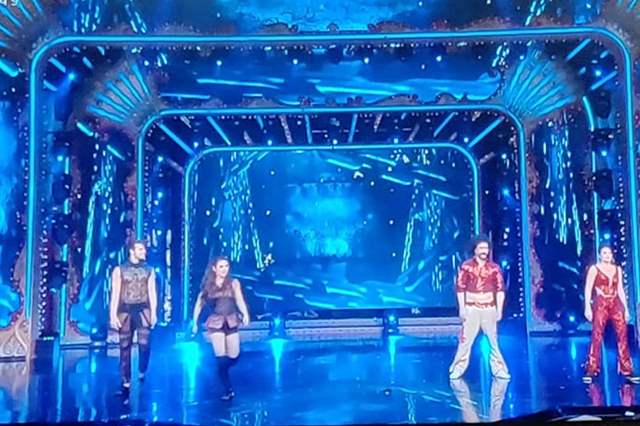 The reason I mention this as a 'top' moment is the fact that both the couples gave an amazing performance indeed. What made this preposterous was Khan saying it didn't seem like a 'battle.' Even if we partly agree to his point of not facing-off per se, they still contested against each other and gave a pretty good performance too. 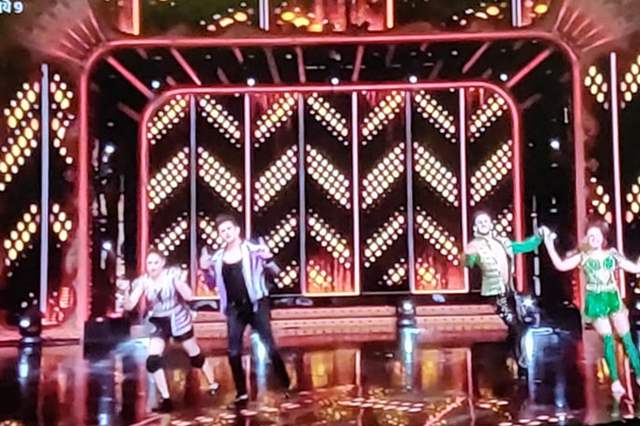 Okay! Andaz Apna Apna is absolutely one of the best comedy films there has been Rao, just like us, seemed a big fan as he recreated the iconic song. Dil Karta Hai with Tandon (who starred in the film). A great moment indeed. 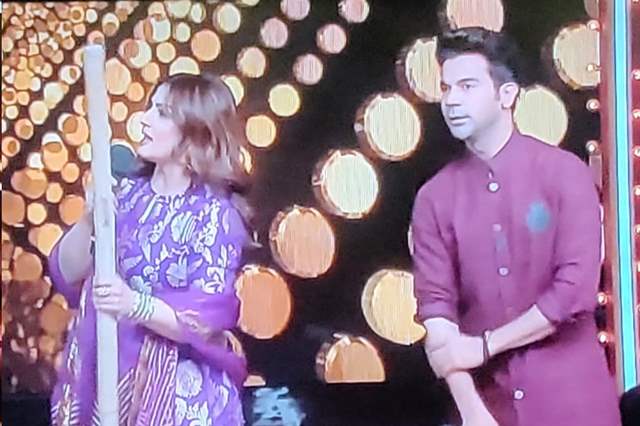 What made this face-off especially interesting was how well-matched it was. Even though Maheshwari and Shirke got the points and deservedly so, Dholakia and Sachdeva performed quite well themselves and matched up well. 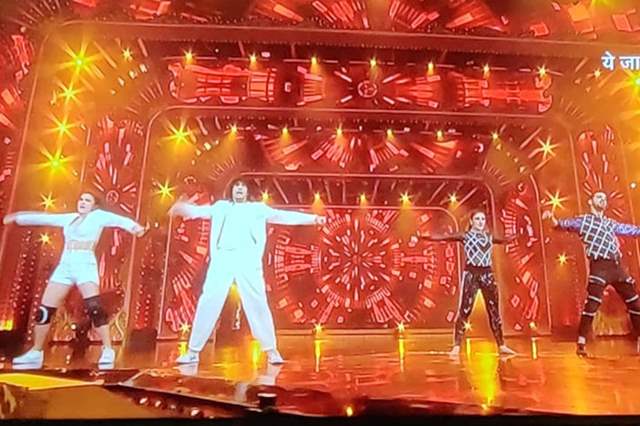 Which was your favorite moment? Leave in your comments below.

Promo Review: 'The Gone Game' Might Just Be a Gamechanger in ...
35 minutes ago