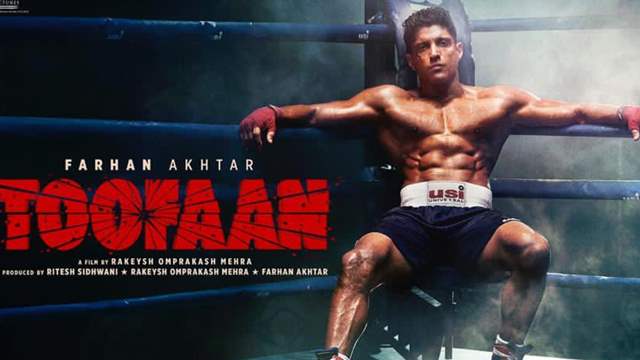 Earlier today, the makers announced the release date of the film, Toofan, which is May 21, with the teaser to be unveiled on March 12!

Excitement is in order for the audience, as the makers have now dropped another power packed poster of Farhan Akhtar from the much awaited, Sports Drama 'Toofaan'.

In the poster, Farhan has hit the bull's eye with his sculpted abs and toned legs, as he poses in a boxing ring. The actor looks extremely captivating and powerful in the poster, leaving the audience highly anticipated for the film. 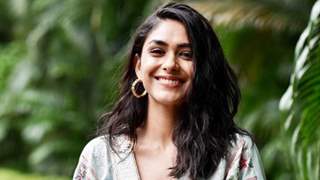