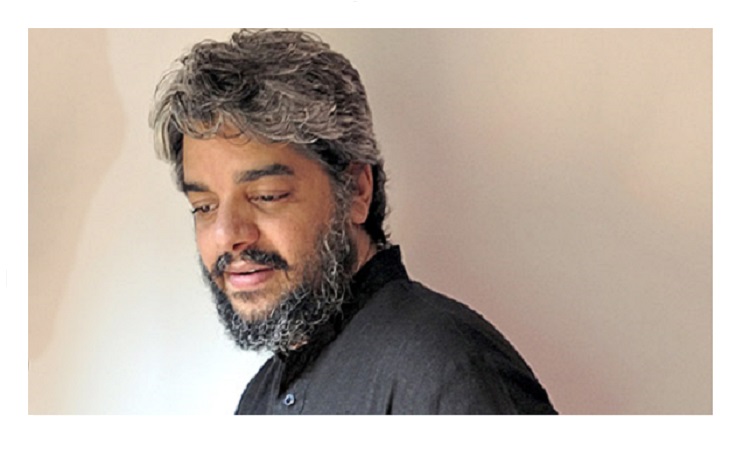 "'Jhoom Barabar Jhoom' was something that we knew can go north or south and it went south. We knew that we are taking a chance with a musical film. Then in 'Kill Dil', I found during the editing process that something was wrong. There was something wrong with the balance of the screenplay," Ali said here on Friday.

"I don't know what went wrong with 'OK Jaanu'. I thought everything was ok with that film. Then the reaction to that film was also ok only. Nothing special happened to it. It was a nice cute film. Today people want a stronger word of mouth. Maybe they didn't hear a strong word of mouth for that film," he added.

Ali, who has also directed hit films like "Saathiya" and "Bunty Aur Babli", is trying his hands in biopics for the first time.

Asked whether he has taken any cinematic liberties while directing Diljit Dosanjh and Taapsee Pannu in "Soorma"?

"Biopic as a genre has a very broad framework. First thing is that one gets always attracted towards the story that has to be told. Your intention with biopics is to stay true to the story."

"But, sometimes what happens is that while telling a story from one point to another, you get stuck and then you need to bridge it with something (fictional). Nobody has intentions of showing a totally fictional world. Those who do that, I don't think those films work at the box office," Ali said.

Ali shared he is getting support from Sandeep Singh and his family on "day-to-day basis" for the film.

"I am approaching this film as a human story. I am telling Sandeep Singh's story through this film and not focusing on hockey. That's not my interest area. Everything in this will be untold. Who knows Sandeep Singh's life totally? Even I didn't know much about his life," he said.

The director is even finding it easy to work with real-life hockey players including Sandeep's brother Bikramjeet Singh.

"It's the easiest thing (to work with hockey players) as they do it real. If I would have taken actors, then I would have died as they would not have been able to act and play hockey at the same time. We are able to work as we have real players on the field. Even Diljit has become professional now," Ali said.

"Diljit looks the most correct and honest (actor) for Sandeep's role. He didn't have to work on his accent and his look to keep it real. Diljit fits the bill," he added.

The film will feature actor Angad Bedi as Bikramjeet, who himself will be seen doing a cameo appearance as a member of the Pakistani hockey team.

"Soorma" will release in July next year.