You are here :
Advertisement
OVERVIEW ABOUT CAST FORUM
4
ARTICLES
1
VIDEOS 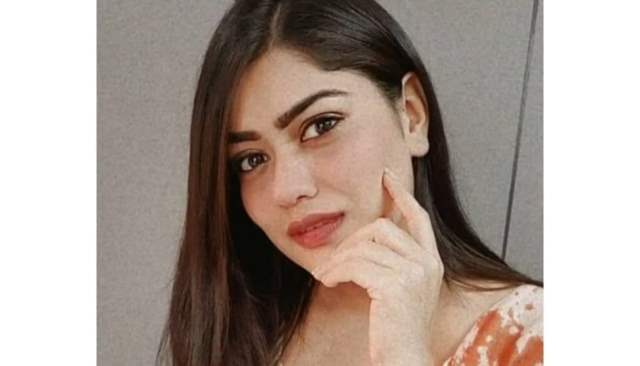 Talking about the role of social media in an actor's life she says" Like, in earlier days, the only way to keep in touch was to attend social parties or gatherings. A lot of those approaches have changed now since social media has come into existence. Things are organized, people have started taking more professional approaches. To stay relevant in your audience's eyes is no longer a hardship. Just one profile click and your audience knows everything about you. I think that social media plays a big role in any actor's life."

Further talking about the relevance of social media popularity to an actor's talent, Bhumika says, "Social media and acting are two different poles. Also, popularity for some matter but for me, genuine interaction and equations with my followers matter a lot. I think that if I am not able to add any value to my followers for following me, then what is the use? Every person on social media is not necessarily an actor, hence there is no question of popularity defining the talent. "