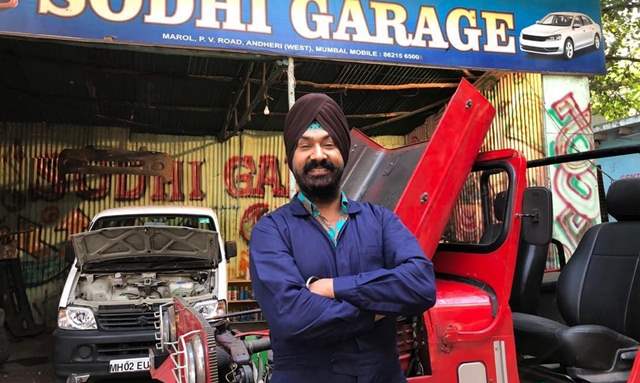 SAB TV show Taarak Mehta ka Ooltah Chashmah has been entertaining the viewers over the years and all the members of the Gokuldham society have now  become a household name. The cast and crew of the show have already begun it's shooting and the makers are taking all the precautions and safety measures.

However, as per the latest reports by ETimes TV, Gurucharan Singh who plays the role of Sodhi has quit the show. A source close to the portal informed that Gurucharan has already quit the show and he has not been shooting for it post the lockdown.

The reports also suggest that the makers are looking out for a replacement for his role. Balwinder Singh Suri who is widely known for his role in the film 'Dil Toh Pagal Hai' is being considered for the role and if everything falls into place, he may become a part of the show. However, nothing has been confirmed as of yet.

Prior this, the rumours of Gurucharan Singh quitting the show was doing it's round on the internet. However, at that time, the makers rubbished all the reports and stated that he is still a part of the show.