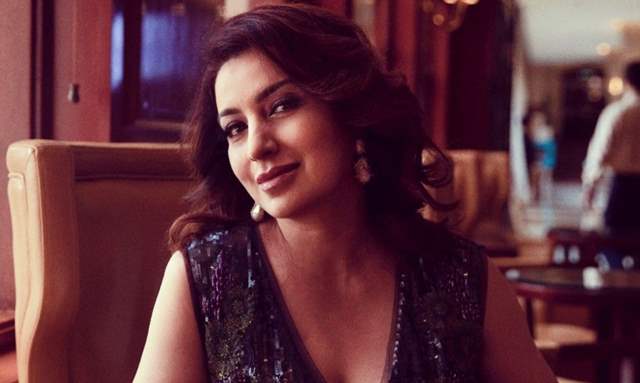 Bollywood has been full of talents over the years who have seemingly never got their actual due in spite of having flickers of their brilliance being witnessed in some features. Actress Tisca Chopra has been breaking stereotypes with her choices and the actress has carved a niche for herself in the industry. The portrayal of female characters has been under constant mutation. Tisca continues to remain one of the few leading ladies who has managed to redefine female actors in Bollywood in terms of roles as well as pay structure.

While Tisca Chopra agrees that things are shifting, she feels there’s still a long way to go.

During a recent interview with Hindustan Times, the Taare Zameen Par actress spoke about the same as she said that women are realizing that they are not sex toys anymore and it is a conversation that people need to have.

“Certainly a shift is happening. Has it happened? I don’t think it has happened. It is going to happen. We are in the cusp of change. I am seeing a lot more actresses become braver in their choices of role and the choices of having babies. It is like life goes on, you (realize) you are not here as a sex toy anymore and I think that is the conversation that we need to have,” shared Tisca.

She further added that not only women but even men are worried about the effects of gravity. Tisca feels that as a society, we are ageist overall.

She further explained that also gravity is nobody’s friend and according to her, each one of us has to go through it. The actress further mentioned that younger people are edging you out and it is ubiquitous. Everyone fears that and thinks about how one would continue to be relevant. It is something that everyone deals with, not just her, she added.

On the work front, Tisca has done selective work on the screen over the years but especially in the past few years, she has starred in some fantastic short films and feature films too.