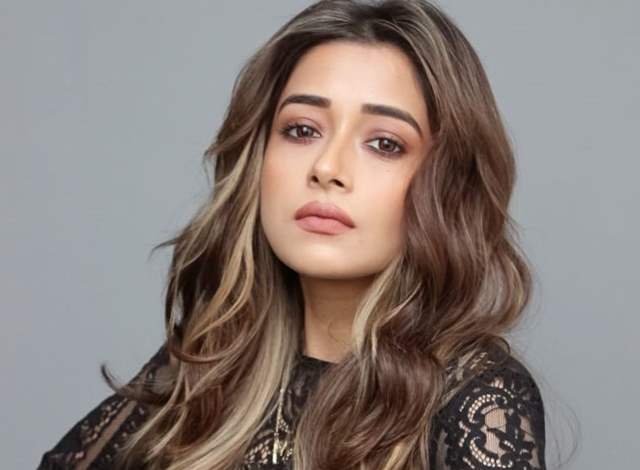 Actress Tinaa Dattaa is all set to foray into the digital world with an upcoming web series called 'Naxal'.

Always having been an integral part of the television space, Tinaa is now very excited to make this shift into the digital space, very much looking forward to her new show which is going to see her in a very different light.

Speaking about 'Naxal' and her role portrayal in it, Tinaa shares, "Naxal is going to showcase me in a very different avatar this time. Something I have not experimented with before on screen! I play the role of Ketki, a nice, sweet, and loving girlfriend of Rajeev Khandelwal's police office character on in the show. I will be playing the main lead in the show, with a lot of twists and turns to my character and the storyline, also something which I am very excited for everybody to see!".

Also starring Aamir Ali and Rajeev Khandelwal in prominent roles, the show will be shot in Goa and is set to air on zee5.

After being stuck in Goa for 100 days, Tina Datta returns to Mumbai

SamW92 1 months ago Lovely. Waiting to see Tinaa Dattaa in this web show.

Ayushmann Khurrana Reacts to Being Voted as One of the Most ...
42 minutes ago