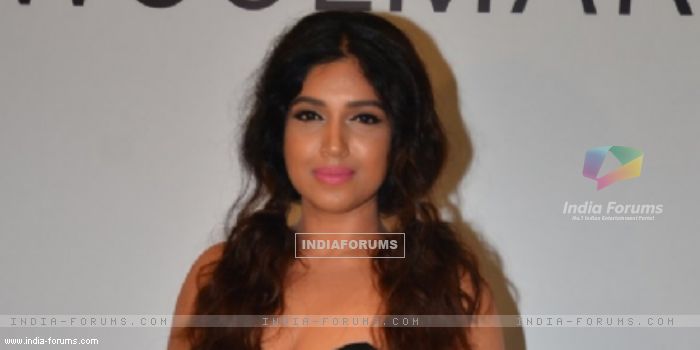 Actress Bhumi Pednekar, who is gearing up for the release of her upcoming film "Toilet: Ek Prem Katha", says that its time for us to change and evolve as a society.

Present at a jewellery exhibition by Times Glamour on Saturday, Bhumi was asked about the film and how it mirrors our society. "It comments on the mindset of majority of Indian society and how we live in a time of hypocrisy. Now it is time for us to change and it's time for us to evolve as a society and make toilets."

During the interaction the "Dum Laga Ke Haisha" actress also stressed on the fact that having a bathroom is everyone's birth right.

"Primarily, 'Toilet: Ek Prem Katha' is a Prem Katha, a great love story between these simple sweet characters. You won't even realise how through their love story you have been given an important message. I have a feeling it's really going to bring about a massive change in our society," she said.

"It's going to encourage a lot of women not to settle for anything less in their marriage and to fight for their rights. And having a bathroom is your right and you must make sure that you get one," Bhumi said.

Asked about being compared and inspired from a short film "Manini", Bhumi said: "I am unaware of it, so it doesn't make sense that I comment on this, but our film is an original."

"It is definitely tough. Unfortunately in our country we have seen generations of suppression where women are concerned but I think slowly and steadily things are changing. I am very lucky to be an actor that I get to do films like these. It's very heart breaking and heart wrenching," she added.

The film is releasing on August 11.