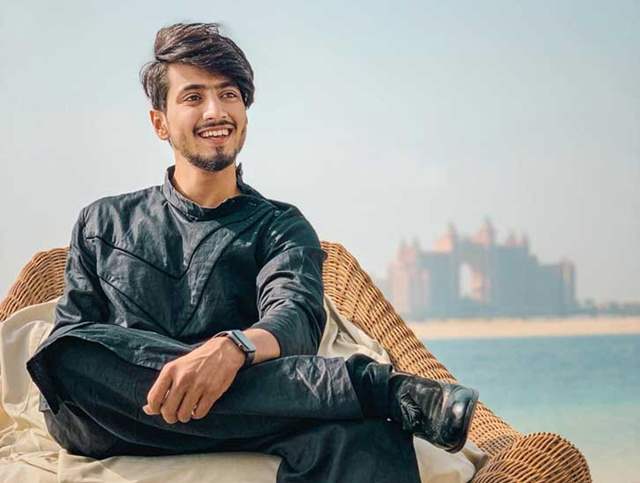 ALT Balaji has been bringing in some of the finest web shows on the tube and while we definitely can't seem to get enough of everything that already exists, we sure seem to be getting new content by the day. And now, here we have some more on an upcoming show from the OTT platform, in the form of the action series Bang Bang.

As has been revealed, it will be featuring Tiktok star Faisal Shaikh along with actress Ruhii Singh and now, fans are definitely in frenzy mode as they cannot seem to get enough of it. The promo promises to bring about a lot of action layered with so much more. While the promo just came out a couple of minutes ago, as it turns out, fans cannot stop gushing over the same and have dropped in comments.

With this being a genre that is being rather openly welcomed as far as OTT content is concerned, this only adds to the excitement to see what is in store after all. Faisal makes his acting debut with the show, and that is just one of the things that seem to make the show special!

How do you like it? Drop your comments in the section below.