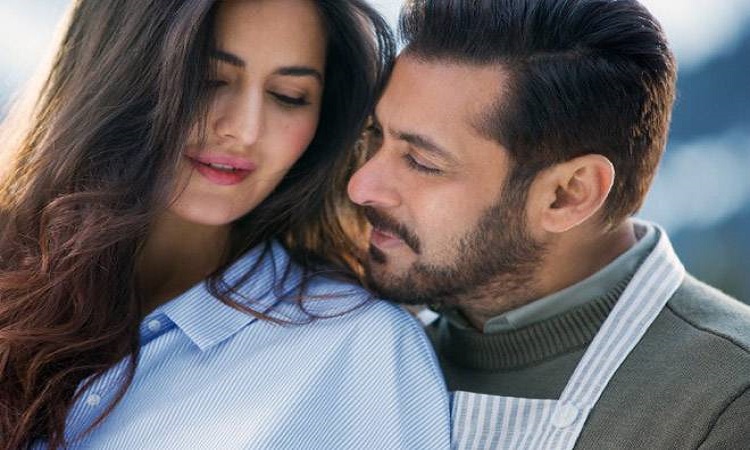 "Tiger Zinda Hai" had a roaring start as it crossed the Rs 100 crore mark in the first three days since its release on December 22.

Salman turned 52 on Wednesday and celebrated his birthday in his Panvel farmhouse on late Tuesday night.

He told media: "'Tiger Zinda Hai' has done well all because one reason, that is Katrina Kaif."

Asked about the gift that Katrina has given to him for his birthday, Salman said: "She has given me big success in 'Tiger Zinda Hai'".

Salman always prefers to celebrate his birthday with his near and dear ones, especially avoiding the media.

So, he said: "Every year, in each interview, I have said that I will be outside the country (for my birthday) because I want no one (media and fans) to come here (Panvel), but I never get successful in that. I am very thankful that you come here but from next time, definitely, I will not be here to celebrate my birthday."

"Tiger Zinda Hai" is expected to cross the Rs 200 crore mark by the end of its first week.

Salman will next be seen in Remo D'Souza's "Race 3". It will release on Eid next year.